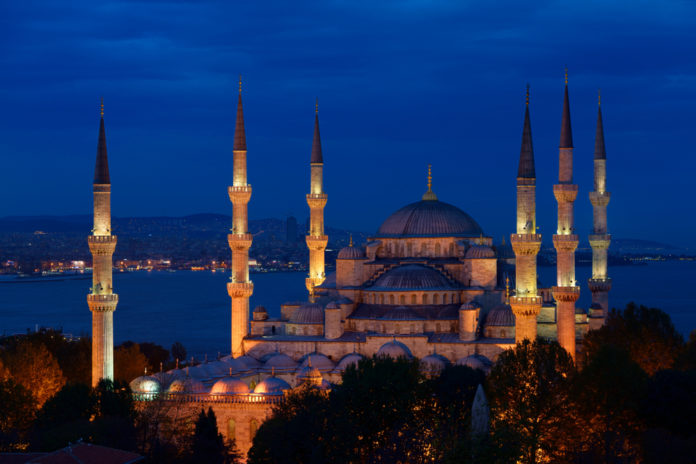 The Ethereum Network is scheduled to receive its next update on February 28th. The Constantinople Hard Fork takes place at the same time as the St. Petersburg update at a block height of 7,280,000. The problematic improvement proposal EIP 1283 is no longer part of the update.

The Ethereum Foundation has confirmed the date for the forthcoming Constantinople Hard Fork. The update should – at current block speed – on February 28 at 19:30 CET. The Constantinople update is one month late. The last date was canceled due to a short-term discovered vulnerability. For example, the implementation of the Ethereum Improvement Proposal (EIP) 1283 made possible a so-called reentrancy attack, which was also the focus of the momentous DAO hack.

Apparently, the developer community of Ethereum is playing it safe this time. The troubled EIP 1283 should not be part of the Constantinople Hard Fork. This was announced by the Ethereum Foundation on the 22nd announced on its blog. EIP 1283 is also the reason why the Ethereum Network is going through two updates at the same time. For example, those Ethereum test networks that have already implemented Constantinople shortly before the planned Hard Fork have to update “St. Petersburg “. The blog states:

Constantinople is to pave the way for ETH to find consensus through a proof of stake. It takes quite some time before the network renounces the proof of work. Although Constantinople envisages a reduction of the Mining Rewards by one third – from three to two ETH per block; however, the update is accompanied by the postponement of the “Difficulty Bomb”. The latter is supposed to provide an exponential increase in mining difficulty, making ether mining less profitable in the long term. This will give ETH minors the incentive to stick to the proof-of-work consensus and cause a selfish chain split at the time of the switch to proof of stake. The bomb should “burst” at the earliest in twelve months.