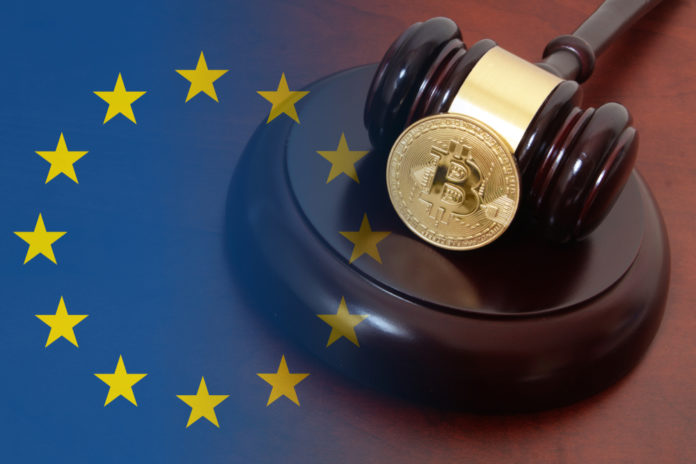 Today a third and find Request for Consultation requesting that at least €10 billion in a compensation fund be set aside for victims of cryptocurrency related crime and fraud was lodged by crypto lawyer Dr. Jonathan Levy with the European Union Commission. The claim is on behalf of over 30 named victims with losses now totaling over €20 million. The EU’s position is that the fix for crypto crime and fraud is that all crypto currency wallets will be regulated by the beginning of 2020.  But not a penny set aside for victims who have lost billions of Euros to organized crime syndicates.

“Billions of Euros in crypto assets and cash are now in the hands of organized gangs of crypto criminals.  This is a national security issue.  The European Union Commission is ignoring its own rules on data protection, anti-money laundering and payment processing. Currently, 10-20 billion Euros in crypto assets are within reach and may be lawfully seized by the EU to compensate victims.  This is our immediate goal.”

Dr. Levy in today’s communication to the EU expanded the cryptocurrency victims claim process to include ICOs, crypto casinos, and cloud mining frauds. Levy also called the EU and UK government for ignoring previous complaints about ongoing frauds and bitmixing. He suggested the EU was deliberately ignoring its own laws and that the UK was aiding and abetting crypto crime through nonregulation and permitting the .IO top level domain (British Indian Ocean Territory) to become the world’s largest offshore money laundering center by volume. More importantly, Levy reminded the EU Commission that individual Bitcoin and Cryptocurrency “Full Nodes” were operating as unlicensed payment processors and transfer agents and thus personally liable for Bitcoin related claims.

If the victims’ claims are not addressed, Dr. levy promises legal action against the EU Commission before the hard Brexit date of October 31, 2019.

Full copies of  today’s communication, the original claim and reply, and the EU response are attached or may be downloaded from: