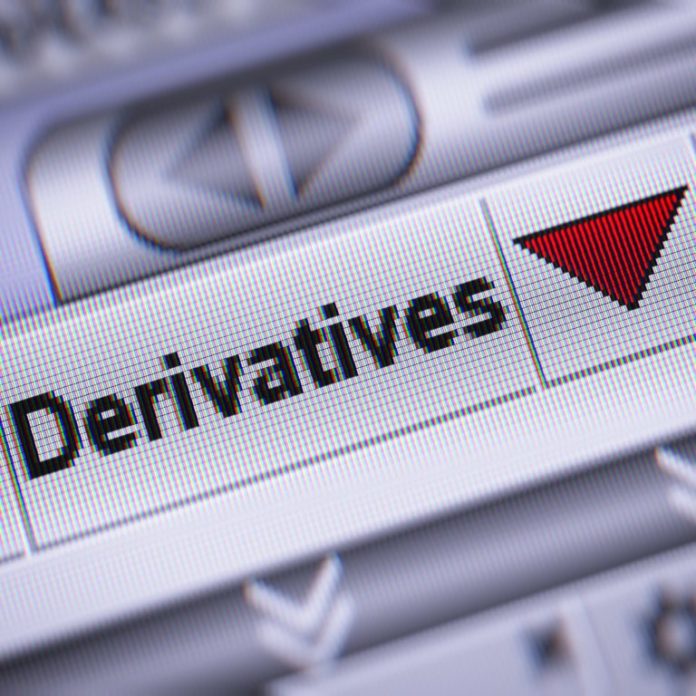 Europe’s securities watchdog, ESMA, has decided to extend the restrictions applied to a number of financial derivatives, including contracts-for-differences (CFDs) based on cryptocurrencies. The limits that were introduced in August of this year will now remain in place until the end of January 2019. The European Securities and Markets Authority (ESMA) has taken steps to renew the restrictive measures imposed on the marketing, distribution, and sale of contracts-for-differences (CFDs) to retail customers. The restrictions were enforced on August 1 and according to the regulator’s latest decision, will be extended for another three-month period, starting from November 1.

In a press release, ESMA says it has “carefully considered the need to extend the intervention measure currently in effect.” The Paris-headquartered agency believes that “a significant investor protection concern related to the offer of CFDs to retail clients continues to exist.” That’s why a renewal of the limitations has been agreed by its Board of Supervisors on Wednesday, September 26, the regulatory body said in the announcement posted on its website this Friday.

The restrictions include the obligation to maintain leverage limits on the opening of a position by a retail client. These vary depending on the volatility of the underlying assets: 30:1 for major currency pairs; 20:1 for non-major currency pairs, gold, and major indices; 10:1 for commodities other than gold and non-major equity indices, and 5:1 for individual equities and other reference values. For cryptocurrency-based products, the leverage is limited at 2:1. These restrictions will be valid until January of next year. Other Applicable Limits Remain in Place

ESMA’s decision to limit the leverage offered on cryptocurrency CFDs to no more than 2:1 was agreed in March of this year, as news.Bitcoin.com reported. In its announcement back then, the EU institution referred to the restrictions as “temporary product intervention measures on the provision of CFDs and binary options to retail investors.” The ratio means that traders are obliged to provide an initial margin of “50% of the notional value of the CFD when the underlying asset is a cryptocurrency, which is more than the initial margin required of any other CFD.

The authority motivated its ruling with the relatively immature status of the asset class which, in its opinion, poses a major risk for investors. ESMA was worried about the integrity of the price formation process in the underlying cryptocurrency markets which “makes it inherently difficult for retail clients to value these products.” The regulatory body stated that financial instruments providing exposure to cryptocurrencies, CFDs in the case, needed to be closely monitored. It also promised to assess if stricter measures were required.

In its latest decision on the matter, the agency confirms the renewal of other relevant restrictions, including a negative balance protection on a per account basis, a measure providing a guaranteed limit on retail client losses. Other safety mechanisms that have been confirmed envisage the preserving of restrictions on the incentives offered to trade CFDs as well as the issuing of a standardized risk warning that is supposed to include the percentage of losses on a CFD provider’s retail investor accounts.

In its press release, ESMA notes that the renewed measures have to be published in the official languages of the EU and also in the Official Journal of the Union before they begin to apply on November 1, 2018.

What is your opinion on the EU restrictions imposed on crypto-based CFDs? Share your thoughts on the subject in the comments section below.