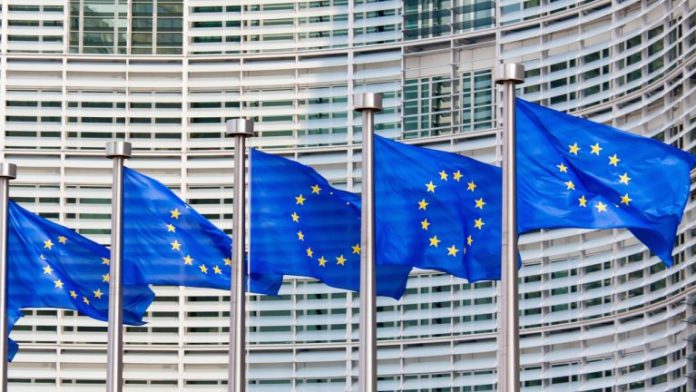 The European Commission, the executive arm of the E.U., has drawn up regulation to tightly monitor cryptocurrencies it considers “significant”, including asset-backed stablecoins like Facebook’s libra. Euractiv, a European news outlet, first reported the news on Sept.10, citing a leaked 167-page draft crypto proposal.

According to the report, the regulation will seek to tackle bitcoin’s high volatility as well as “risks posed by systemic ones, like libra” by creating a “new college of supervisors” involving existing national and continental regulatory agencies – and one new additional body – all chaired by the European Banking Authority (EBA).

The legislation will be tied to the level of risk posed by each crypto asset, with tougher requirements on issues such as supervision and obligations applied to what it calls “significant e-money tokens”.

For example, the Libra Association, issuers of libra, will have to become a credit institution or an electronic money institution under the supervision of the EBA, with assistance from national bodies. This classification means libra and other notable e-tokens will face stricter regulation compared to other digital firms, said Euractiv.

With a potential reach of 2,7 billion people, Facebook’s libra is particularly feared by authorities around the world. The stablecoin is to be backed by central bank-issued currencies such as the U.S. dollar, and government debt.

Regulators are concerned this could destabilize monetary policy, enable money laundering while eroding user privacy. Some governments, such as France’s, have threatened to block its use within their jurisdictions.

On Friday, Germany, France, Italy, Spain, and the Netherlands said “stablecoins should not be allowed to operate in the European Union until legal, regulatory and oversight challenges have been addressed,” according to Reuters.

Under the Commission’s proposal, digital asset developers should issue a ‘white paper’ detailing information about the issuer, the token, or the trading platform “to enable potential buyers to make an informed purchase decision and understand the risks relating to the offering.”

All these documents must then be approved by national and EU regulators before issuers can start operating. Per the draft text, the EBA will be empowered to investigate, carry out on-site inspections and impose fines equivalent to 5% of the crypto firm’s annual revenue “or twice the amount or profits gained or losses avoided by these systemic cryptocurrencies thanks to the infringement.”

The Commission’s proposal, coming two years after it was first mooted, will be released sometime this year, Euractiv reported.

What do you think about cryptocurrency regulation in the EU? Share your thoughts in the comments section below.