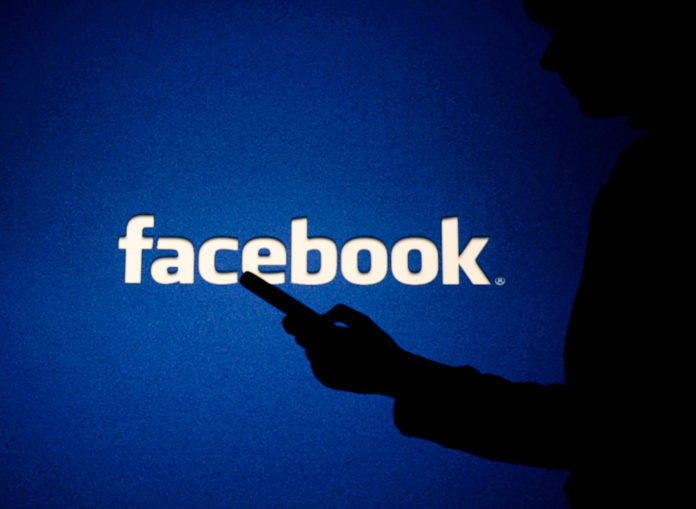 As the New York Times reports, Facebook wants to have “Facebook Coin” where “Bitcoin failed.” According to the report, Facebook is already negotiating with a number of crypto currency exchanges to list its Facebook Coin, making it immediately tradeable with Bitcoin, Etherum and Co.

It seems that Facebook is about to launch its own crypto currency in a timely manner. That’s at least a New York Times article that states that Facebook “hopes to be successful where Bitcoin has failed.” Specifically, the New York Times article takes a closer look at Facebook’s own cryptocurrency project, a highly confidential endeavor that’s still secret, but has been rumored again and again in recent months.

Nevertheless, the publication was able to gather some new information about the project, citing several sources that asked to remain anonymous. The goal of the project is to integrate cryptocurrency payments into the popular messaging services, as part of a major overhaul of the messaging infrastructure. Indeed, there have been rumors for some months that Facebook intends to integrate the messaging capabilities of WhatsApp, Instagram and Messenger into a common messaging channel.

It’s unclear what that would look like, but the native integration of cryptocurrency payments into this unified messaging offering would certainly be an interesting step.

In addition, the article also states that Facebook is currently working on a cryptocurrency that allows users to allegedly send WhatsApp payments to friends and family. Furthermore, it is said that Facebook has already held talks with crypto currency exchanges for possible listings of the “Facebook Coins”. Four people who were “informed about the negotiations” allegedly told the New York Times that the talks are in progress and Facebook plans to release its coin in the first half of 2019.

The Facebook project is far enough that the social networking giant has held talks with crypto-currency exchanges about the sale of the Facebook coin to consumers, said four people who were informed about the negotiations. Facebook intends to tie the value of its coin to a number of different foreign currencies, not just the US dollar. Facebook could guarantee the value of the coin by supporting every coin with a certain number of dollars, euros and other national currencies held on Facebook bank accounts.

According to the report, Facebook could be motivated to list its coins on exchanges in order to overcome possible regulatory hurdles.

Working with crypto-currency exchanges would deprive Facebook of at least some of the regulatory burden, as the exchanges would be responsible for keeping the digital coins and checking customers.