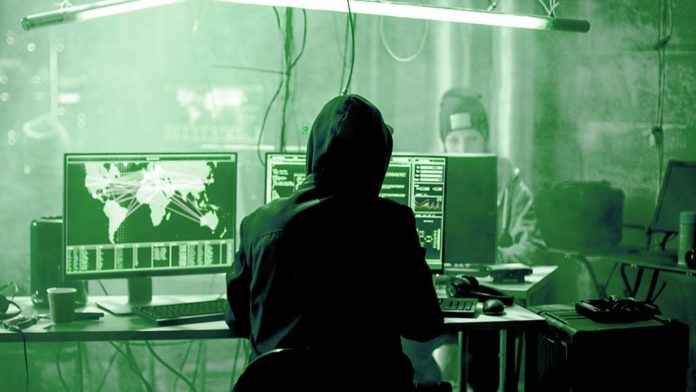 A crowdfunding campaign on BoomStarter to collect the identity of Satoshi Nakamoto collects 4.7 million rubles, equivalent to $ 70,000. Almost half have been received so far. A group of crypto enthusiasts want to expose the inventor of Bitcoin. Private investigators in Japan, the US and Europe are to find the creator of the White Paper of the world’s first Blockchain.

More than 1,500 people were already worth something to discover the identity of the inventor of the world’s first cryptocurrency. In 2008, when one or more people published the popular white paper under the pseudonym Satoshi Nakamoto, the foundations of the financial world wobbled. This year, a severe financial crisis shook the US real estate market first, later the wave spread to various other areas. As a result, you had to close banks and support entire countries. Out of austerity measures, months later, countless employees were dismissed worldwide or freelancers were no longer commissioned. The more and more unregulated financial world needed new input. The date of publication of the White Paper could not have been more favorable.

The CIA does not want to know anything about anything

The idea of ​​the Bitcoin and the Blockchain was realized, only the identity of the inventor is still unclear. The CIA recently responded to a request from journalist Daniel Oberhaus and was highly dubious about the answer. One can neither deny nor confirm the existence of documents on Nakamoto for the authority. Accordingly, the CIA rejected the motherboard editor’s request under the Freedom of Information Act (FOIA). Such ambiguous answers are given by secret services when national security is at stake, or when they want to protect a person’s privacy. From the central security authority FBI Oberhaus received simply no answer.

#findsatoshi – What is the purpose of the crowdfunding campaign?

Under the hashtag #findsatoshi, supporters of the campaign have been generating a lot of attention in recent days. More than half of the $ 70,000 is still missing to cover the costs. However, the news is currently going through numerous media. Some critics question whether the action should possibly serve the uncertainty of the entire community. Still others welcome the search for the author of Blockchain. Many are wondering how to convince them to improve the Bitcoin to live up to their responsibilities. Of course, it would be exciting to know who is responsible for it. Was it a single person, a group, a company, or was it on behalf of a government? With what motivation did the Schaffer go to their work? What did they want to achieve in the long term?

But the fact that the course is fragile would not change the way identity is revealed. On the contrary, in the case of a disclosure would be expected to enormous price fluctuations. In addition, who has the right to unmask or press someone to do something that she or he does not want? Who guarantees that one secures the secrecy, should the author want this? These and many other questions do not answer the announcement or the crowdfunding campaign video.