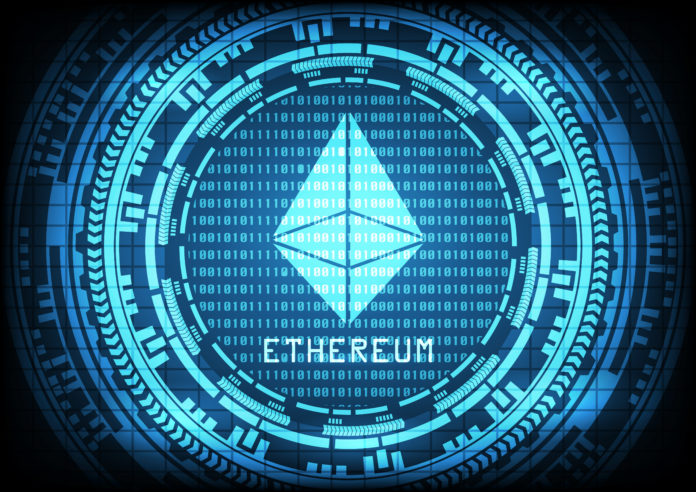 The developers of Casper have now released the update. The network community and stakeholders now have the opportunity to keep track of and post comments. Casper is to bring about the change of the consensus mechanism Ethereums of PoW on PoS.

The Ethereum community has been waiting for the Casper update for some time. The innovation in the network should replace the from the point of view of many users inherited proof-of-work algorithm. Instead, the proof-of-stake is to define a new way of reaching consensus. The proof-of-work mechanism is said to be too energy-intensive and thus sustainably harm the environment.

Now, apparently, you have taken another step on the way to Casper. Danny Ryan, Developer of Casper FFG, has released a first release of the code on Github on May 8th. This is version 0.1.0. This should provide a clearer guideline and give clients and external auditors the ability to track the contract and changes more easily.

Also posted on Reddit Ryan the progress that was made in the development of Casper.

How does the update work?

The update should not completely replace the PoW algorithm, but for the time being introduce a hybrid mix of proof-of-work and proof-of-stake algorithms. In the initial stages, Casper will use the proof of work to do most of the transactions. The proof-of-stake should be used only for the regular validation of “checkpoints”. Since the network can only manage a few validating nodes, the minimum deposit will start at 1,500 ethers or $ 1.1 million.