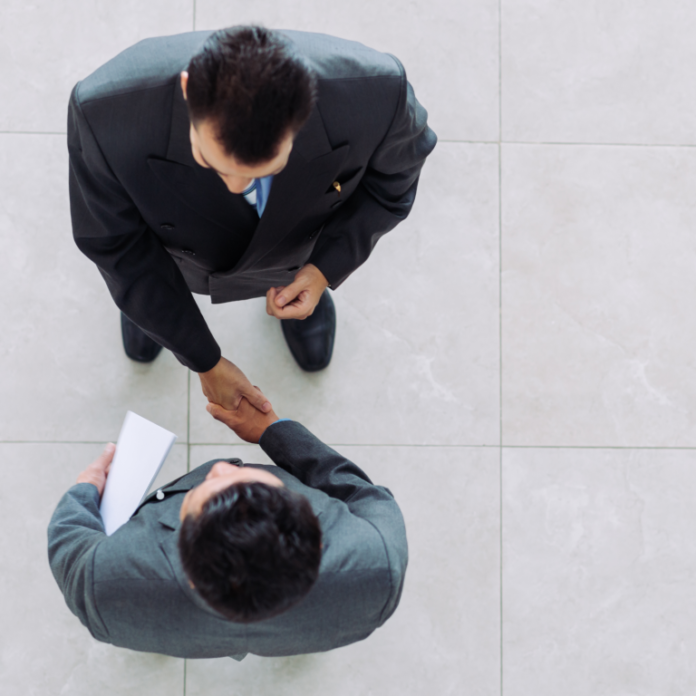 Starting on Nov. 22, Fisco Cryptocurrency Exchange is the new operator of Zaif. Tech Bureau clarified that Fisco will operate both its own exchange and Zaif “as separate services as before.”

The takeover follows the hack of Zaif that occurred on Sept. 14 from which the exchange claims to have lost 7 billion yen (~$62 million). Following the hack, Fisco agreed to provide “financial support of ¥5 billion yen” to Tech Bureau and entered into a “capital alliance enabling acquisition of a majority of the company’s shares.”

Dissolution and Suspension of Services Current users of Zaif have been asked to give consent to the business transfer before they can resume using the exchange.

Zaif’s website now displays the message: “The administration of the site has changed to Fisco Cryptocurrency Exchange Inc … We request that all users who have not given their acceptance to the migration of their contract in the Transfer of Business to complete the consent procedures.” Members who have given consent can continue to use Zaif’s services, less some that have been temporarily suspended. For those who have not given consent, Tech Bureau explained:

Since we plan to conduct the dissolution process after abolishing the registration of the virtual currency exchange after the transfer [to Fisco], we are highly unlikely to be able to [continue to] offer the services related to Zaif business. The Zaif Coin Reserve service, which Tech Bureau describes as a “fixed-amount installment deposit service for virtual currencies,” has also been suspended. This includes new registrations, debits from bank accounts, and purchases of cryptocurrencies through the service. In September, Huobi acquired a majority stake in Bittrade. In April, Yahoo! Japan confirmed the acquisition of Bitarg through its wholly owned subsidiary Z Corporation.

Japan also has three other crypto exchanges that have been allowed to operate while their applications are being reviewed by the country’s financial regulator. The three are Coincheck, Lastroots, and Everybody’s Bitcoin. Coincheck was acquired by Monex Group after it was hacked in January. SBI Group is a major investor in Lastroots, and Everybody’s Bitcoin has been acquired by Rakuten.

What do you think of Fisco taking over Zaif? Let us know in the comments section below.

Bitcoinist - October 24, 2020 0
Bitcoin has undergone a strong rally over the past week, even after news that OKEx had blocked withdrawals. The coin trades for $13,150 as of...

What may have seemed like a frivolous Twitter poll, prompted some interesting insight from Blockstream CEO, Adam Back. He covered...