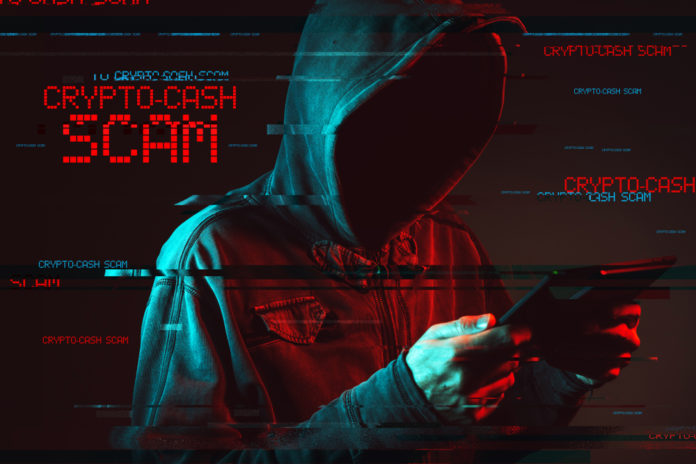 The Ethereum Classic Vision (ETCV) has been confirmed as scam after one victim confirmed the loss of 131 ETH on Reddit, while both of their websites, https://ethereumcv.io and https://etcv-wallet.com have also been deactivated.

Previously, the Guarda Wallet team reported their suspicion on the ETCV project that claimed to be the first fork on the Ethereum network scheduled to happen on January 11th.

“The analysis on the code performed by our team has shown that the piece of code provided actually sends your private key data on the Ethereum Classic Vision servers, masking it as an API token,” said the Guarda Wallet team.

Using many alleged fake Twitter accounts that has many followers, they promoted that anyone who join will receive 3 tokens of ETCV for every 1 ETH.

According to a Twitter user with the handle, @FlyGuyInTheSky, there are many other red flags on the ETCV projects.