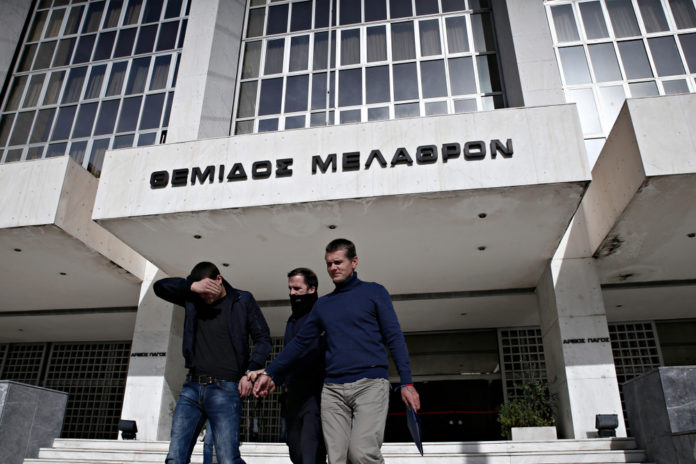 Russian citizen Alexander Vinnik, the former operator of the now-defunct crypto-exchange service BTC-e, appeals to the Greek court to seek his release or extradition to Russia, according to the local media service Kathimerini on 21 March.

Alexander Vinnik, accused of cheating and washing up to $ 4 billion in Bitcoin (BTC) within six years, has reportedly appealed to the Piraeus court for his release or extradition to Russia on humanitarian grounds.

Earlier, Russian Human Rights Commissioner Tatjana Moskalkova had asked both United Nations High Commissioner for Human Rights Michelle Bachelet and Greek Minister of Justice Michalis Kalogirou to assist Vinnik in extradition to Russia. The petition was filed in connection with the worsening of Vinnik’s health after a hunger strike he started last November.

At that time, Moskalkova emphasized that Vinnik’s wife was seriously ill and about to die. The commissioner then said:

“Given the extraordinary humanitarian situation, I would ask for help by handing him (Vinnik) to Russia so he can be closer to his family.”

In addition, Moskalkova sent letters to the President of the International Committee of the Red Cross, Peter Maurer, the Greek Minister of Health, Andreas Xanthos, and the Greek Ombudsman, Andreas Pottakis, urging them to provide medical help to Vinnik after the hunger strike.

At the end of February, the Russian Supreme Court added the illegal use of cryptocurrencies to the list of money laundering offenses. The changes were reportedly developed to meet the recommendations of the International Financial Action Task Force on Money Laundering.