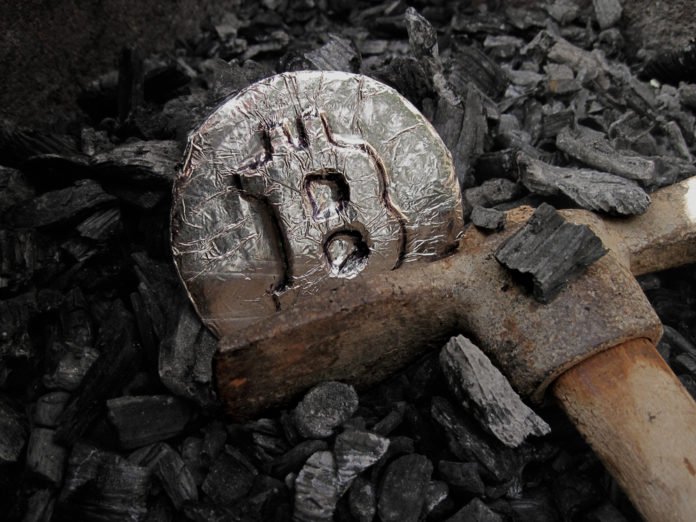 A new report estimates that these four companies will take over almost the entire Bitcoin mining industry by the end of 2020.

A TokenInsight annual report released today assumes that 98% of Bitcoin mining equipment’s market share will be limited to just four companies by the end of 2020. It is estimated that Bitmain, MicroBT, Canaan and Ebang will replace the rest of the competition by a further 3 percent, beyond their current combined market share of 95%.

Johnson Xu, an analyst at TokenInsight, said the increased market share is due to a network effect. He believes they won’t find too much competition from anywhere else as the mining hardware industry has a very high entry barrier. Companies have to spend a lot of money on research and development as well as global logistics and marketing in order to survive.

Bitmain’s market share could increase as Bitmain consolidates its resources and restructures its business better. Thanks to its successful IPO in 2019, the company Canaan is said to have become more well-known, which will help to increase its market share. Ebang’s market share should remain unchanged.

The reason why MicroBT’s market share should decrease is explained as follows: The arrest of the MicroBT founder has damaged MicroBT’s brand image, which is why the report estimates that its market share will shrink considerably. The founder was arrested for allegedly embezzling around 100,000 yuan (USD 15,000). The remaining companies will ultimately only have 2% of the market share. It is only a matter of time before the last 2% are opened up by the four largest companies.