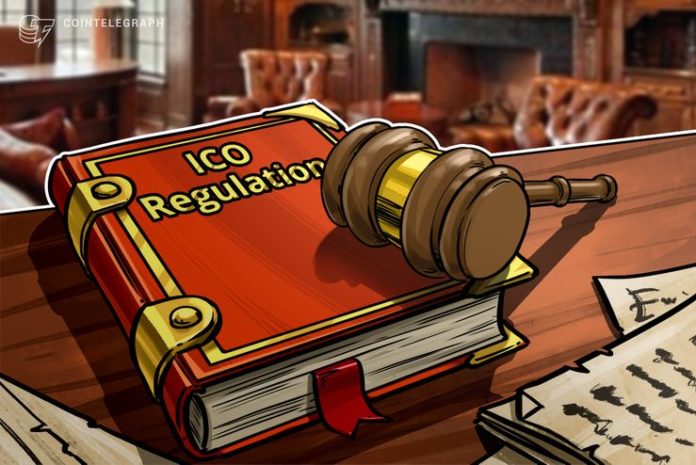 France’s Minister for the Economy and Finance has announced that the government has accepted an article of the Business Growth and Transformation bill (PACTE) dedicated to Initial Coin Offerings (ICO), according to a tweet posted Wednesday, September 12.

As finance Minister Bruno Le Maire states, the French stock markets regulator Autorité des marchés financiers (AMF) is now empowered to give licenses to companies that want to raise funds via an ICO, with the legislation aiming to help protect contributors’ interests.

Le Maire also hopes that the current legal framework for ICOs in France will “attract investors from all over the world.”

According to the PACTE project published by the National Assembly (lower party of the French parliament), prior to any token issuances, a company must apply for a license from the AMF providing detailed information on the offer and issuer. The measures will provide additional guarantees for ICOs, which AMF had previously considered risky.

France’s President Emmanuel Macron has historically been bullish on emerging innovative technologies, last year proposing to convert France into a “startup nation.” Later in 2018, in line with Macron’s words, Le Maire introduced his PACTE bill, which aims to transform and innovate the French economy, in March stating France was ready for a “blockchain revolution”.

This year, France has also seen changes in rules surrounding crypto taxation, though in a more stringent direction. As Cointelegraph reported in May, the French Council of State clarified the specifics of Bitcoin taxation in France to move the tax for Bitcoin trading from a progressive taxation (between 14 and 45 percent) to a fixed taxation of 19 percent.

In terms of the wider European context, as Cointelegraph reported earlier this month, European Parliament members held a meeting with blockchain experts on ICO regulation in early September.

Later Belgian think tank Bruegel released a report that called for unified legislation on cryptocurrencies in the EU and more scrutiny on how they were distributed to investors.

In a letter to the European Parliament on Wednesday, President Mario Draghi stated that the European Central Bank still has...