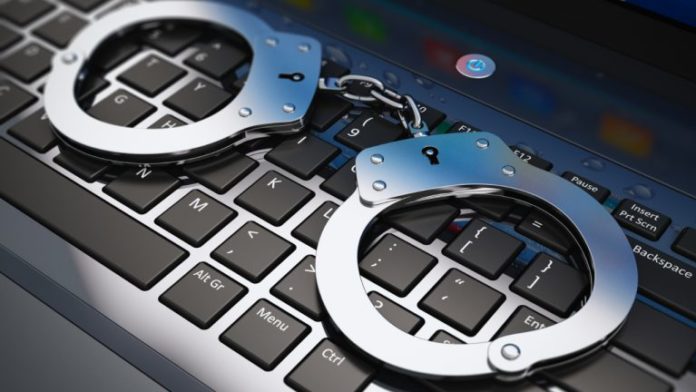 German authorities, with the help of the U.S. Federal Bureau of Investigation (FBI), have confiscated about $30 million in bitcoin from an operator of a pirate movie website. An unspecified amount of bitcoin cash was also seized.

The German state of Saxony’s media service announced Monday the confiscation of “bitcoins with a total value of 25 million euros [$30 million].” The seizure was in connection with a case involving the website movie2k.to, a user-contributed video directory for movies and television programs that allowed users to download pirated content.

The Dresden General Prosecutor’s Office, the Saxony State Criminal Police Office, and the Leipzig tax division have been investigating two main operators of this pirate movie portal and a real estate entrepreneur from Berlin connected with the case. All accused are German nationals. The site operators allegedly distributed over 880,000 pirated films and TV shows via the movie2k.to platform. They also operated an illegal streaming service between Autumn 2008 and May 2013, the announcement details.

One of the operators was the site’s programmer. He and the real estate entrepreneur have been in police custody since November last year on the suspicion of commercial money laundering. The authorities say they have “fully admitted” to the crime and are now assisting law enforcement agencies in investigations against the second operator.

The programmer used the income from advertising and “subscription traps” to “buy large amounts of bitcoins” since mid-2012, the announcement adds. Subscription traps refer to when users signed up for a service but then found it nearly impossible to cancel.

“The programmer received over 22,000 bitcoins from this,” the authorities explained, noting that he mainly used the cryptocurrency to acquire real estate properties between Autumn 2013 and mid-2016. The real estate entrepreneur allegedly invested and managed the programmer’s earnings from the movie2k.to website. The pirate site shut down in 2013 over copyright infringement concerns and was replaced by movie4k.to. At today’s rate of $11,640, the programmer’s BTC would be worth $256 million.

With the help of Germany’s Federal Criminal Police Office and the U.S. FBI, the authorities uncovered and seized bitcoin and bitcoin cash belong to the programmer. “The seized bitcoins were voluntarily released by the programmer during his interrogation by the public prosecutor for damage reparation,” the announcement concludes without specifying the number of coins seized.

What do you think about the German authorities confiscating bitcoin? Let us know in the comments section below.

The strong momentum Bitcoin has incurred in recent weeks is now showing some signs of stalling as it struggles to...