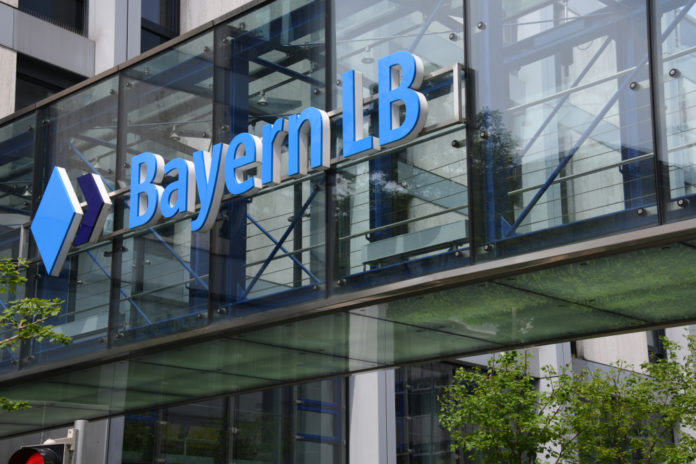 Bayerische Landesbank (BayernLB) has published an analysis this week titled “Is Bitcoin Gold Out Ranking?” In its “Megatrend – Digitization” series. In particular, bitcoins (BTCs) are emphasized on the stock to flow ratio-based degree of harshness as a possible guarantor of a sharply rising BTC price.

The stock-to-flow ratio describes the relationship between the already existing supply of a commodity (stock) and the additionally produced supply (flow). In the case of gold, this ratio depends on the output of the gold mines, in the case of Bitcoin, the production rate of new BTC is set from the beginning, so that no more 21 million bitcoins can exist.
Bitcoin (BTC) price next year at $ 90,000?

Every four years, so-called halving takes place, halving the amount of new BTC created per block so that this upper limit is met. After halving, which is due for 2020, instead of the current 12.5, there will be only 6.25 BTC as a block reward.

As a result of this development, Bitcoin’s stock to flow ratio is constantly increasing. Next year it will be about as high as gold and four years later much higher.

As a result of this development, BayernLB expects Bitcoin to reach a price of 90,000 BTC by halving in the coming year, which would be more than ten times the current value.

However, the narrative of the sharp increase in prices thanks to Halving is not recognized by everyone in the crypto community. For example, analysts from Strix Leviathan claimed that the data would not give such a correlation.