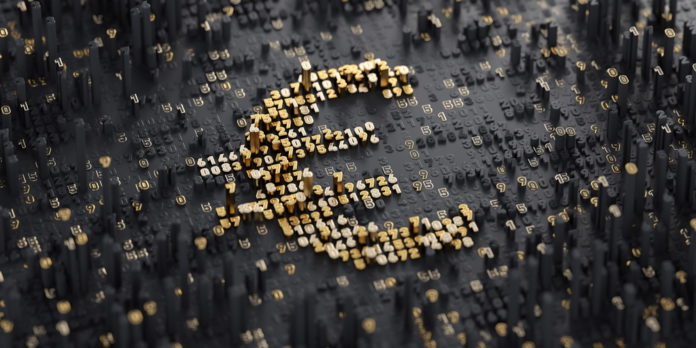 German banks want to campaign for the introduction of a digital currency in the eurozone. “We need a digital euro in Europe,” said Hans-Walter Peters, president of the Federal Association of German Banks, at the autumn meeting of the International Monetary Fund and the World Bank in Washington.

With a digital currency, for example, transfers should work faster. It could rival Bitcoins and the controversial Facebook-planned Libra currency.

The availability of digital money will be central to many companies in the future. “That’s why we need the digital euro in Europe,” demanded Peters. It should be able to meet the highest regulatory standards, be deployed throughout Europe, be deployed through the banking system and harness all the benefits of programmable digital money. “The idea is to provide the token from the ECB and then make it programmable,” said BdB CEO Markus Becker-Melching.

The planned digital euro should be “not so different” according to the concept of the banks to the Libra plan, but with the crucial difference that he does not question the sovereign sovereignty. “We are talking about a digital euro, because the sovereignty lies on the part of the government agencies and not in the private sector.”