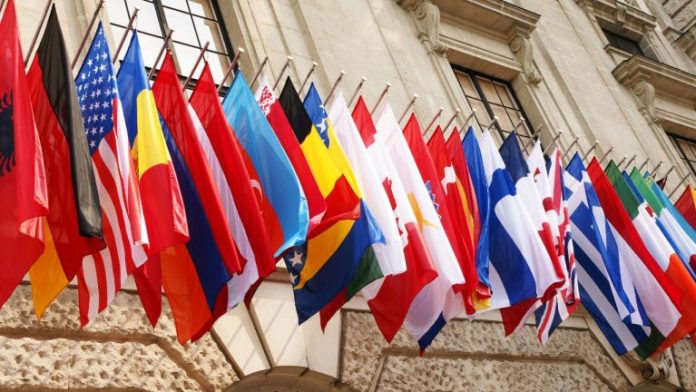 The Financial Action Task Force (FATF) has a new president as Germany took over the presidency from China. The intergovernmental organization also highlighted the need for more guidance on cryptocurrencies as many countries have not yet fully implemented its revised crypto standards. Another review has also been announced.

The FATF has a new president, Dr. Marcus Pleyer of Germany, who succeeded Xiangmin Liu of China. Pleyer serves as Deputy Director General in Germany’s Ministry of Finance. His two-year term as the president of the anti-money laundering watchdog began on June 1.

Pleyer presented his objectives at the lastest FATF virtual plenary, which took place on June 24 and published on Wednesday. Regarding the organization’s “new standards on virtual assets,” he declared: “The German Presidency intends to build on this work, focusing on the opportunities that technology can offer, by launching an initiative to monitor risks and explore opportunities.” Compared to China, Germany is much more crypto-friendly; the country began regulating the industry early this year and at least 40 banks in the country have reportedly expressed interest in offering crypto services.

At the plenary, the FATF also revealed the outcome of the 12-month review it conducted on how each country implemented its new cryptocurrency standards. Overall, “both the public and private sectors have made progress in implementing the revised FATF standards, in particular in the development of technological solutions to enable the implementation of the ‘travel rule’ for VASPs [virtual asset service providers],” the intergovernmental organization detailed.

While insisting that there is currently no need for revised standards on crypto assets, the FATF “did highlight the need for further guidance on virtual assets and VASPs.” The FATF believes, “This will help members of the FATF global network, many of whom have not yet fully implemented the revised standards, to make the necessary progress,” noting:

The FATF will continue its enhanced monitoring of virtual assets and VASPs by undertaking a second 12 month review by June 2021.

The FATF further confirmed that its crypto standards apply to stablecoins and no amendments to the standards are required at this time. Nonetheless, it recognizes that “this is a rapidly evolving area and that it is essential to continue to closely monitor the ML/TF [money laundering/terrorism financing] risks of so-called stablecoins, including anonymous peer-to-peer transactions via unhosted wallets.”

What do you think about the FATF imposing its standards on the crypto industry? Let us know in the comments section below.

Cardano (ADA) has been one of the best performing top altcoins seen throughout 2020, only trailing the gains posted by...