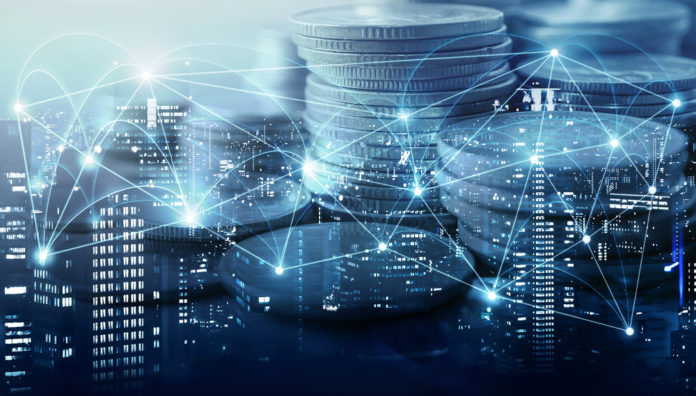 Wall Street bank giant Goldman Sachs has added another share to the growth of the emerging crypto currency industry and is heading up a $ 58.5 million Series B round of financing at digital asset repository BitGo.

On Thursday, the Series B Round announced that the entire Bitcoin startup in Silicon Valley will be raised to around $ 70 million. The round of financing also included Galaxy Digital Ventures, a crypto-currency fund founded by billionaire, Bitcoin bull and former Goldman partner Mike Novograz. The news was first reported by Bloomberg, who said that Goldman Sachs and Galaxy Digital together contributed about $ 15 million to the round of financing.

Mike Belshe, co-founder and CEO of BitGo, said in a Bloomberg interview.

“If you invest in another asset class, you probably will not worry about the investment just disappearing – but these people are still scared, we have to conquer that.”

We are impressed with BitGo’s product, unique services and management team. We see our investment in BitGo as an exciting opportunity to help develop this critical market infrastructure. ”

Goldman Sachs itself is working on a cryptocurrency depot product, although it is not yet clear when this product will hit the market. Earlier, Goldman announced that it was launching a Bitcoin trading spinoff, though it later deferred these plans to focus on cryptocurrency custody.