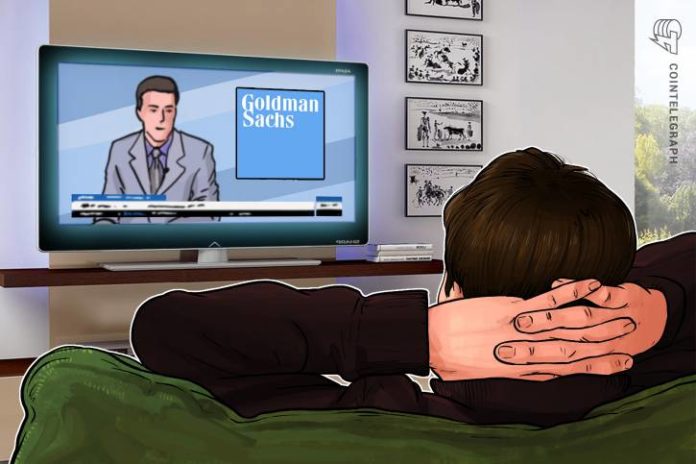 Goldman Sachs has said Bitcoin “is not a fraud” as it unveiled plans to buy and sell cryptocurrency, the New York Times reported May 2.

In a move which sets the investment banking giant apart from its Wall Street competitors, Goldman will initially offer various contracts with Bitcoin exposure before rumoredly entering the trading arena.

Commenting on the decision, Rana Yared, an executive involved in creating the offerings, said the bank had been “inundated” with client requests.

“It resonates with us when a client says, ‘I want to hold Bitcoin or Bitcoin futures because I think it is an alternate store of value,’” she told the publication.

“…It is not a new risk that we don’t understand. It is just a heightened risk that we need to be extra aware of here.”

She added that Goldman “had concluded Bitcoin is not a fraud,” a poignant statement in an industry where competitor JPMorgan CEO Jamie Dimon’s infamous description of Bitcoin still resonates.

Nonetheless, even Goldman CEO Lloyd Blankfein publicly stated Bitcoin “is not for him” during its all-time price highs in December 2017, and Yared appeared quick to dispel any myths that the bank was a ‘Bitcoin believer.’

“I would not describe myself as a true believer who wakes up thinking Bitcoin will take over the world,” she added.

“For almost every person involved, there has been personal skepticism brought to the table.”