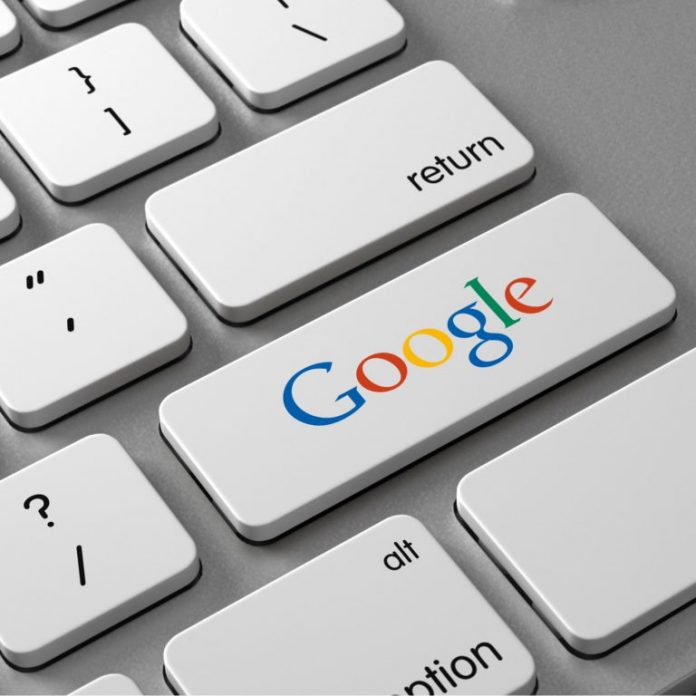 Reports have documented the recent description of Bitcoin as comprising a “collapsed economic bubble” on the part of Google’s artificial intelligence (AI). The bizarre depiction of the world’s first cryptocurrency came as a result of an edit made to Wikipedia classifying Bitcoin in said terms, with its author justifying such as representing “the majority view.”

Also Read: Cypherpunk Godfather Timothy May Was Lightyears Ahead of His Time The obscure categorization of Bitcoin by Google’s results page was due to the search engine displaying a snippet from the description given on Wikipedia, which at the time asserted that “Bitcoin is a cryptocurrency, a form of electronic cash,” adding that “The bitcoin market is widely viewed as a collapsed economic bubble as the price fell by 82% in the year ending December 2018.”

Said description of Bitcoin was penned by Wikipedia user “Smallbones’ on Dec. 12, who claimed that his edit greater reflected “the majority view” regarding the cryptocurrency. His edit, however, would not last, with fellow Wikipedia user ‘Bradv’ reversing Smallbones’ revision and requesting that the author stop inserting their personal point-of-view into the lede of the article. Both Wikipedia and Google’s search engine results page now state that “Bitcoin is a cryptocurrency, a form of electronic cash,” adding: “It is a decentralized digital currency without a central bank or single administrator that can be sent from user-to-user on the peer-to-peer bitcoin network without the need for intermediaries.”

Wikipedia placed a 24-hour restriction on edits being made to the page for Bitcoin, in addition to barring users from rolling back edits more than once per day on the page.

What is your response to the categorization briefly given to Bitcoin by Google? Share your thoughts in the comments section below!

As its next project on a goal to decentralize the web, the TRON Foundation launched a TRC20 exchange earlier this...