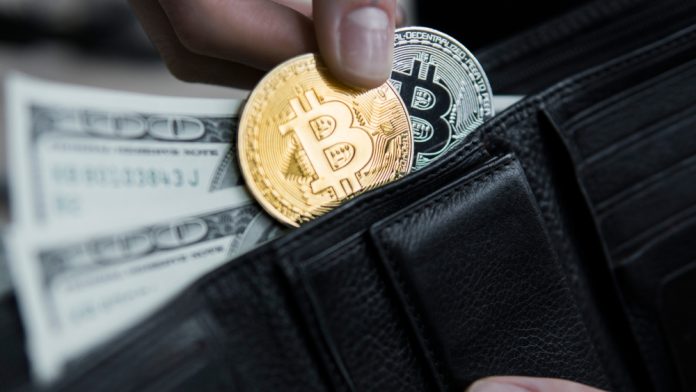 Grayscale and a handful of Ethereum whales have reportedly bought a lot of Bitcoin and Ethereum, although the market is at an annual low.

1 percent of the circulating bitcoins are owned by Grayscale

Crypto currencies continue to be a difficult year in 2018. However, some large financial investors are taking advantage of lower prices by increasing their holdings of virtual currencies.

Considering the longtime bear market, the company, which was founded in 2013 by the Digital Currency Group (DCG), continues to expand its market position on a monthly basis. The GBTC receives an annual fee of two percent on the participation of investors. For this reason, it makes sense for the company to help investors multiply their interest in Bitcoin.

Given the fact that GBTC is a premium, another aspect of the increased BTC stakes could be. According to the company’s website, it calculates a 22 percent premium on Bitcoin compared to the market price of cryptocurrency BTC.

As Grayscale’s interest in Bitcoins increases, the value of assets under management (trust under management) is reversed. The company’s total AUMs now total approximately $ 826 million, the lowest level in 2018.

Apparently, in addition to the grayscale, other institutional investors are also expanding their stake in Bitcoin.

When mid-November saw the first drop in prices, Mati Greenspan reported that eToro customers have slightly increased their holdings.

The accumulation of the most important cryptocurrencies is by no means limited to Bitcoin. According to Diar, Ethereum whales, which are low-timeframe large money investors, bought more ethers in 2018 than any other year in the history of crypto-currency.

Similar to GBTC, these investors own a significant proportion of the total amount of ethers circulating, around 20 million ETH or 20 percent of the total ETH in circulation.

Thus, the whale populations of ETH have increased by 300 percent since the beginning of 2017. At present, there is a consensus on the beginning of a period in which big-capitalists from trade with Ethereum exit.