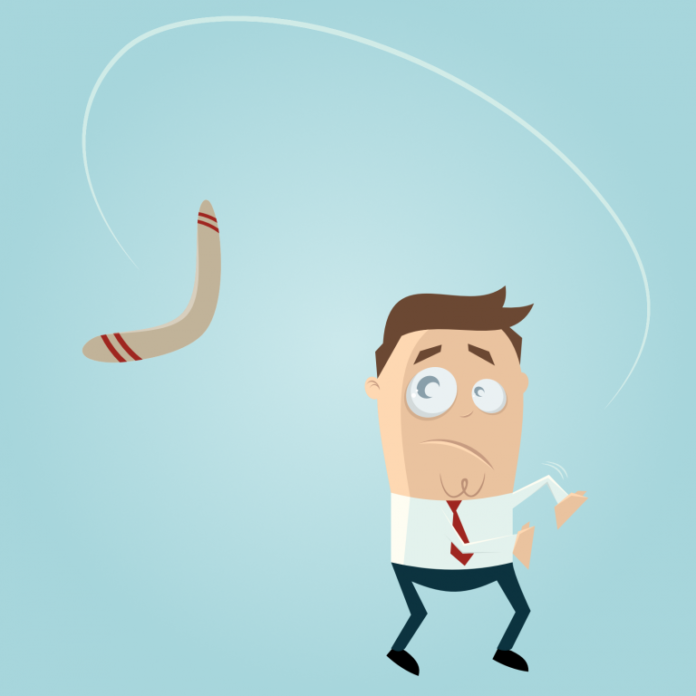 Cryptocurrency exchange Youbit has reportedly re-emerged after a series of hacks and a bankruptcy filing, amid an insurance claim controversy and civil lawsuits. The exchange continues to operate after it was sold and renamed, local media reported. DB Insurance, one of South Korea’s biggest property-and-casualty insurers, has denied the claim of 3 billion won (~USD$280 million) by Yapian, the operator of Youbit, local media reported on Thursday.

The insurer asserted that Yapian “violated the ‘advance notice obligation’” which requires the company to disclose important information prior to obtaining insurance, Asia Today explained. The news outlet added that this information is used to calculate premiums, and quoted a DB Insurance official saying:

As the amount of insurance money is large, we expect Yapian to file a lawsuit.

The South Korean exchange filed bankruptcy after allegedly losing 17% of its assets in December of last year due to a cyber attack. The company suffered damage of 17.2 billion won (~$16 million) last year, Yonhap recalled. Its bankruptcy filing marked the first for a domestic crypto trading platform, which prompted the South Korean regulators to speed up the passing of regulations on cryptocurrencies. Youbit obtained the insurance on Dec. 1 last year and stopped transactions of coins and won in the same month [on Dec. 19], saying that they saw the hacking damage. On Thursday, the Wall Street Journal reported that investigators in South Korea are looking into the possibility that North Korea was involved in the hack of Youbit, citing people familiar with the situation. While the investigation could take “weeks” to review the malware code, “the people said there were telltale signs and historical evidence that North Korea was behind the Youbit attack,” the news outlet detailed.

Despite the controversies, Yapian decided last week to finalize its sale to another domestic exchange, Coinbin, according to local media. Citing that Youbit previously operated under the name Yapizon but changed its name to Youbit after being hacked in April, Asia Today elaborated:

Youbit continues to change its name to ‘Coinbin’…while undergoing civil lawsuits with subscribers due to hacking.

According to Yonhap, the rights and duties related to the personal information of Youbit members and all assets were transferred to Coinbin on March 21.

What do you think of Youbit re-emerging as Coinbin? Do you think the insurance company should pay the claim? Let us know in the comments section below.

Email marketing service Mailchimp is allegedly closing all accounts having to do with cryptocurrency-related products and services by April 30,...