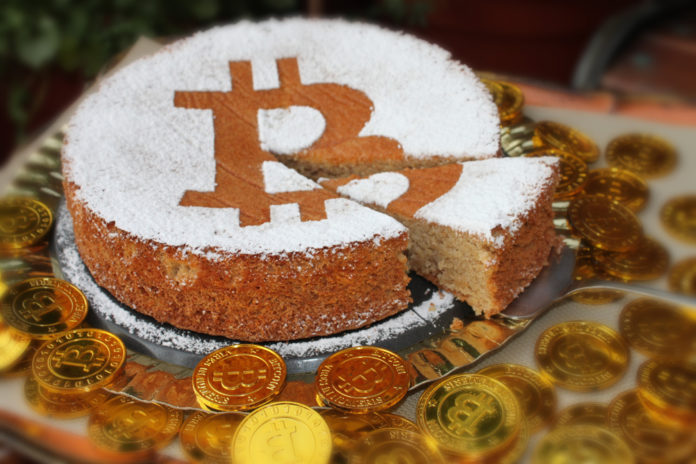 While people only have their birthday once a year, Bitcoin (BTC) can celebrate twice. Both the publication of the whitepaper on October 31, 2008 and the creation of the Genesis block and thus the launch of the Bitcoin Blockchain on January 3, 2009 are celebrated annually.

The mysterious Bitcoin inventor Satoshi Nakamoto made the whitepaper available to a cryptography mailing list eleven years ago today. Since then, an interesting idea has created a $ 170 billion monetary system.

In keeping with the white paper’s birthday, a significant milestone has recently been reached: the total amount of transaction fees collected since the start of the BTC network reached $ 1 billion.

In Bitcoin it is 204808.3479 BTC. If one took the current Bitcoin price as a yardstick, then already already 1.86 billion US dollar would have been collected fees.

The transaction fees will become increasingly important in the future to finance the miners. This is related to another milestone that was also reached this month.

In fact, 18 of the 21 million bitcoins planned have already been mined, so the block reward for future miners will be leaner. However, this is not necessarily a cause for concern as transaction fees should be able to replace the losses incurred, especially if the BTC price continues to rise.