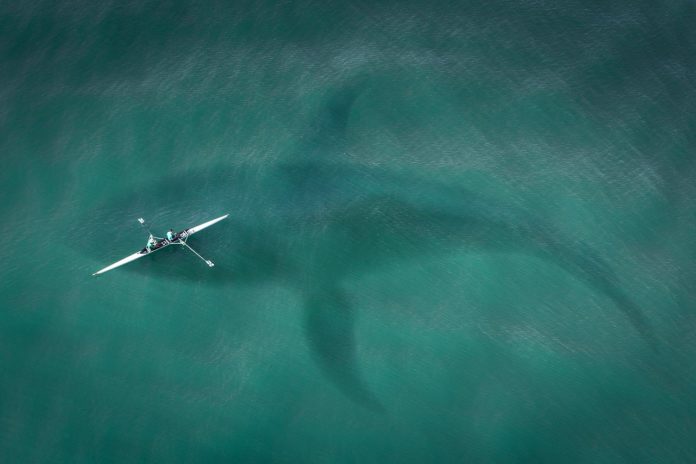 The $ 200 billion Guggenheim Partners fund plans to invest a significant amount of money in Bitcoin (BTC). Bitcoin has arrived on Wall Street.

It’s the year of big bitcoin news. After Microstrategy, Stan Druckermiller and Paul Tudor Jones, Guggenheim Partners is the next big thing on Wall Street to jump into the crypto market. According to an SEC document filed by the $ 200 billion fund last Friday, November 27, Guggenheim plans to invest a significant amount of money in BTC. The capital for this comes from Guggenheim’s Macro Opportunities Fund, a fund that, according to the website, “sets great macroeconomic ideas”. It is capitalized at $ 5 billion.

As can be seen from the letter to the SEC, Guggenheim reserves the right to invest up to ten percent, or 500 million US dollars, in Bitcoin. This would make it one of the largest investments in cryptocurrency at all. The letter to the SEC states.

As can be seen from the document, Guggenheim does not invest in BTC directly, but through the Grayscale Bitcoin Trust (GBTC). With a BTC fund volume of around 10 billion US dollars, it is currently the largest Bitcoin trust ever. GBTC currently holds around 2.4 percent of the total amount of Bitcoin in circulation.