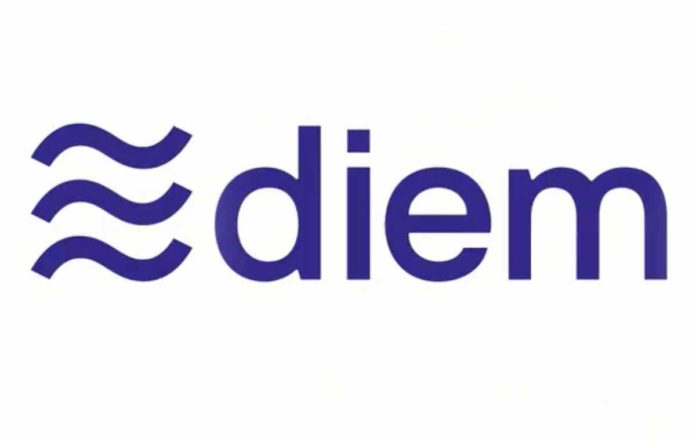 Diem instead of Libra: The cryptocurrency, largely supported by Facebook, is now trading under a new name in order to emphasize its independence from the American Internet company. The renaming is part of a move to a simpler structure, said Geneva-based Diem Assocation’s chief executive, Stuart Levey. Diem, which means “day” in Latin, should become a digital coin linked to the dollar. Levey did not give a schedule for the introduction. First of all, the approval of the Swiss supervisory authorities must be given.

Facebook remains an “important member of the association,” which has 27 members, Levey said. “We’re not trying to cut all connections, by no means.” The name change is intended to underline that the Diem Association “works autonomously and independently,” he added. Diem seeks to differentiate itself from other Krypo providers by addressing issues that are important to regulators and Western governments – including sanctions controls and financial crime, Levey said.