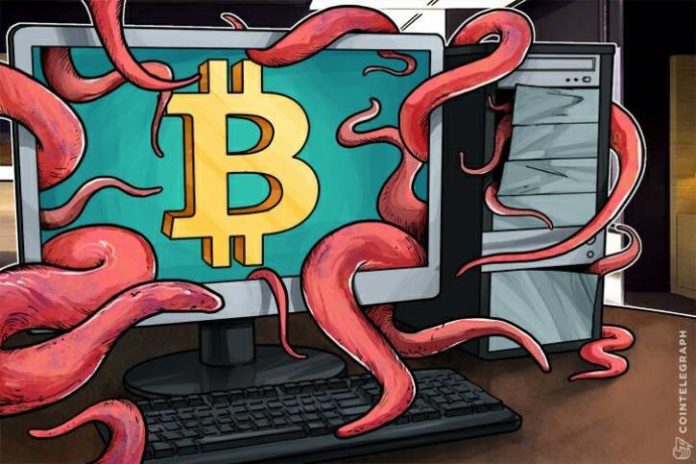 Analysts at Barclays PLC have divided the pool of potential Bitcoin investors into three groups — “susceptible, infected and immune” — likening the spread of Bitcoin investment to that of an infectious disease, Bloomberg reported Tuesday, April 10.

According to this “epidemiological” model, which Barclays delivered to clients in a note Tuesday, the “immunity threshold” among new investors has now been reached, and the crypto virus is in remission:

According to the analysis, first word-of-mouth about soaring asset prices spreads investment susceptibility like a fever, yet now that awareness of cryptocurrencies is almost universal in developed economies, the analysts claim the optimal moment for “secondary infections” is probably over. Bearish markets are likely here to stay, they say.

As Cointelegraph reported yesterday, Bitcoin is currently stuck in a downtrend trend, trading at $6,846 to press time, with other altcoins’ recovery attempts stalling as well. As of press time, today has seen some very tiny fluctuations towards better health in market cap among the top ten coins (BTC up 1.23 percent, ETH up 2.56 percent), but the markets are hardly blooming.

Many analysts have a different outlook to the Barclays stenographers, suggesting that significant capital from institutional investors will come flooding in exactly because the “the speculative froth phase” of the crypto space is over. Yesterday, April 9, Cointelegraph reported on a decidedly healthy diagnosis for Bitcoin from Hong Kong, and earlier this week news broke of planned investment in cryptocurrencies from major institutional firms Soros Fund Management and Rockefeller’s Venrock.