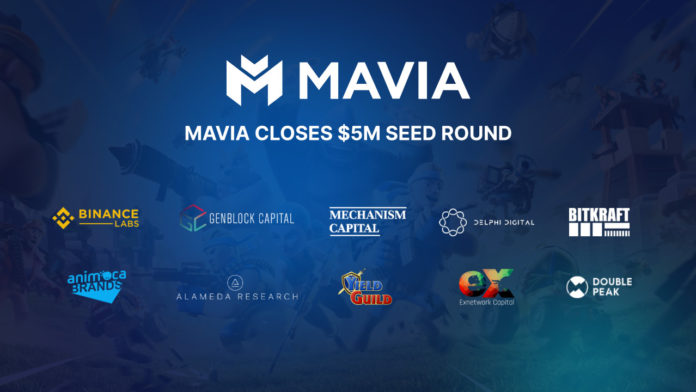 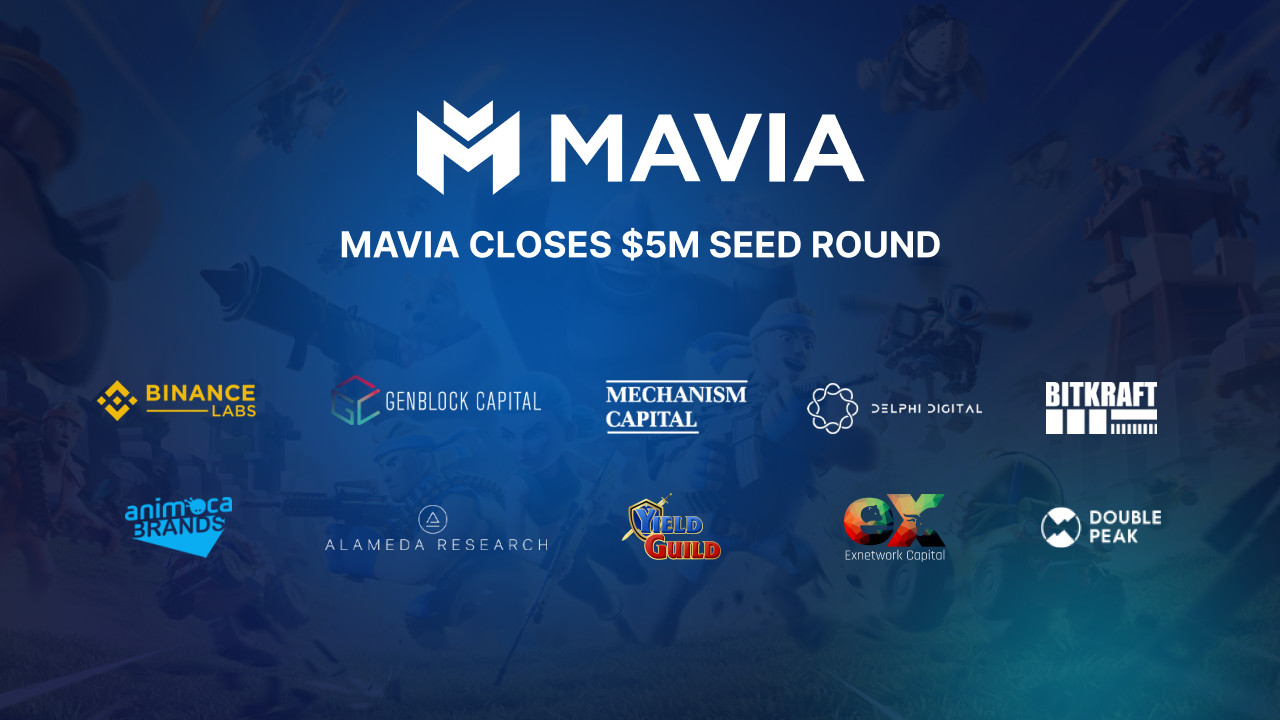 Heroes of Mavia, a blockchain-based play-to-earn massively multiplayer online (MMO) strategy game developed by Skrice Studios, is thrilled to announce the closing of its $5.5 million seed funding round. The project will use the proceeds to develop the game, attract top talent, and grow the community.

Bill Chin, Head of Investment at Binance Labs, said, “At a time when play-to-earn gaming is exploding in interest globally, we believe Mavia and the team behind it is positioned to be one of the top AAA-titles in the space.”

“We are thrilled to have such strong backing from some of the largest and most influential investors in the space. We are proud to say that all of our partners share our vision for making Heroes of Mavia a leader in Blockchain Gaming, and we plan on pushing the boundaries of what Play-to-Earn games are capable of,” said Tristan Chaudhry, Managing Director of Skrice Studios.

Built on Ethereum, the game is set in a fantasy-theme island called “Mavia,” where the player is a commander of a base. Each player’s objective is to grow their base and army using resources obtained from attacking others’ bases. It promises to change the NFT gaming landscape with its intricate mechanics, exciting gameplay, and unique monetization features.

Heroes of Mavia delivers AAA quality graphics and brings cutting-edge features to GameFi. It allows every base in the Mavia ecosystem to be live streamed during attacks and defenses. All the battles are permanently recorded and can be viewed by anyone, forever.

Heroes of Mavia uses a dual token model, with MAVIA being the governance token that gives holders the ability to vote on important decisions and direct the future of the Mavia game. MAVIA token is also used for buying, selling and renting NFTs on the Mavia Marketplace.

RUBY is the in-game play-to-earn token within the Heroes of Mavia game. Players earn RUBY by battling the enemy armies and bases. The token is used for over a dozen in-game purchases, NFT upgrades as well as skins and decorations.

About Heroes of Mavia

Heroes of Mavia is a AAA MMO strategy game allowing players to buy land, build a base and battle other players for the in-game token RUBY. There exists three NFT types in the game — Land, Heroes and Statues, each of which can be bought and sold on the Mavia marketplace. RUBY is the main play-to-earn currency in the game, and can be earned by winning battles against other bases.