Moving money is one of the most important economic activities in the world – both for businesses and individuals. With data from the World Bank showing that outflows from the UK reached over £7.7 billion in 2018 alone, remittance is big business even though many of us simply head to our banking app or local branch to make the transactions we need.

The issue, however, is that it can be costly to send money abroad and even domestically. Depending on the amounts involved along with the location of the destination account, sending money via credit or debit card payment often results in a cost of almost 9.5% on average. This figure drops slightly for bank transfers – but users are then left to contend with processing times. In an age where financial systems are constantly improving, you might think that a better solution would have come to light by now. Perhaps the closest we have come to high-speed low-cost transfers, however, has been hiding in plain sight all along – cryptocurrency.

As one of the Fintech industry’s greatest exports, cryptocurrency is well on its way to becoming a credible method for money transfers, but what needs to happen for it to break through to the mainstream?

How Does Cryptocurrency Work?

A cryptocurrency is a digital currency that is made secure through the use of cryptography – which means that all cryptocurrency transactions are recorded and verified in a way that makes it almost impossible to counterfeit them or to double-spend. Some of the most popular cryptocurrencies include Bitcoin (BTC), Ripple (XRP), Ethereum (ETH) and Tether (USDT).

For the most part, cryptocurrencies work on decentralised blockchain  networks – or in other words, public ledgers which are maintained by a network of user computers conducting complex calculations to audit the content of the blockchain.

Cryptocurrencies are not typically issued by a central authority, meaning that they are outside the control of, and theoretically immune from interference by, government or corporate forces. 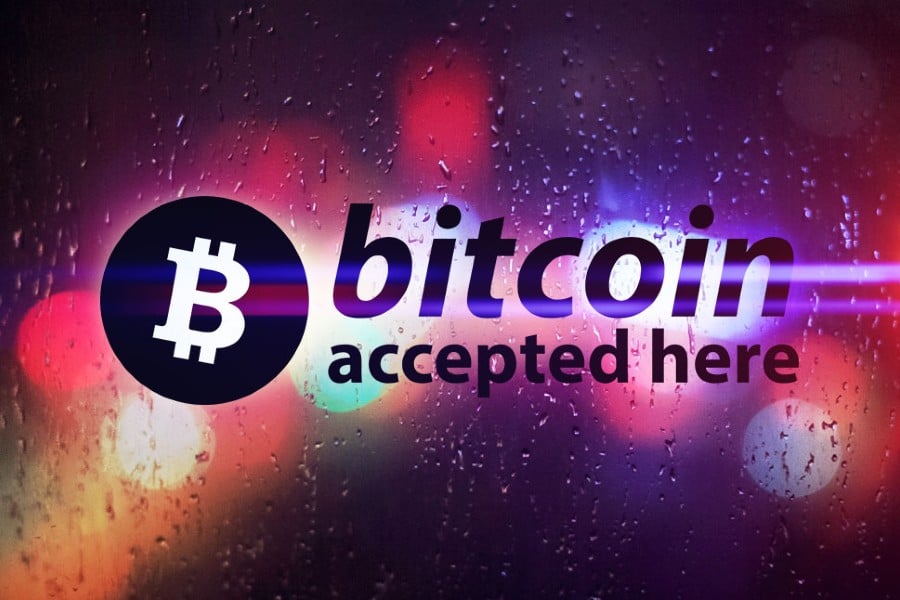 Whilst many other cryptocurrencies are available, Bitcoin is the clear winner when it comes to public recognition and value. With an estimated combined trading value of over $200 billion, Bitcoin was the first player that really took to the scene and grabbed the attention of interested parties.

When critics look to disparage crypto enthusiasts, they often describe the low number of real-world use cases for tokens and sometimes even go as far as to suggest that it’s valueless. The issue with this is that, just like more traditional forms of currency, cryptocurrency only holds value as a sought-after commodity and trading tool. The value of money is determined by the market’s demand for it, and cryptocurrency is no different.

Looking alone to the 8,488 Bitcoin ATMs in operation globally, it would be misguided for anybody to suggest that cryptocurrencies hold no value and cannot be used as a valid method of exchange. With Microsoft, domain provider Namecheap, and even KFC’s Canada franchises accepting Bitcoin, it’s hard to disagree with the notion that cryptocurrencies can operate effectively as an alternative to conventional money.

The Advantages of Cryptocurrency

Once you get past the initial hurdle of accepting cryptocurrencies as a legitimate store of wealth, you can start to appreciate the benefits that are brought about through using blockchain technology. The most obvious of these, perhaps, is that the public ledger in which cryptocurrency transactions are recorded is designed to be tamper-proof. If somebody ‘breaks’ the blockchain, it will be fairly clear to observers what has happened, and so transactional accountability is increased.

Another huge benefit of using cryptocurrency is the absence of any significant transaction fees. When making or taking a payment through conventional means, the companies involved levy charges to cover their own costs. With cryptocurrency, the ‘data miners’ that deal with the finer details of remittance are compensated by the network. This means that fewer external fees are passed onto the transacting parties saving money for everyone involved.

Other similar advantages can easily be evidenced, but due to its decentralised nature, cryptocurrency goes further. With an estimated 2.2 billion individuals across the world who have access to the internet but not to traditional banking systems, the cryptocurrency market has the potential to make a huge difference for those who do not currently have access to credit. As crypto-backed loan providers such as BlockFi begin to spring up, use case critics of cryptocurrencies are sure to be won around.

What About Everyday Spending? 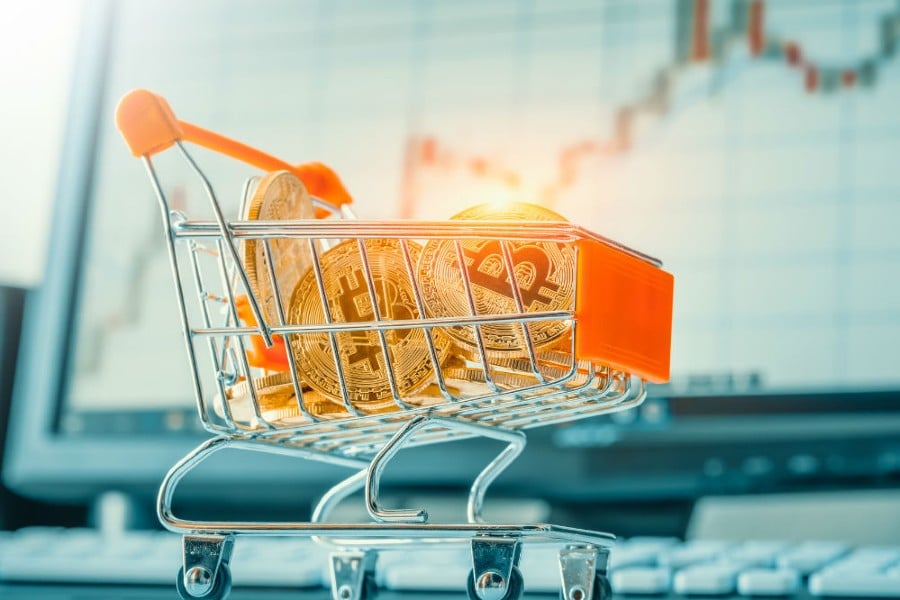 Even with the base of core cryptocurrency users growing at an exponential rate, it’s clear that there is still some way to go before alternative digital currencies reach the same status as conventional money. Whilst it’s clear that cryptocurrencies have immense potential for use in the remittance field, the same is not necessarily true for day-to-day transactions for the moment.

Fortunately, there are providers such as UTP Group who facilitate same-day merchant payments via a range of physical Ingenico card machines and online payment gateways. If you count yourself among the many millions of business owners that are not yet in a position to swim against the stream by adopting cryptocurrency payments, you can still implement a world-leading transactions policy by updating your approach to payment solutions. With reasonable costs and fast remittance times, there is still innovation to be found in conventional currency.

With the majority of the world’s vendors using well-established means of taking payment for goods and services, a huge infrastructure movement would be needed to accommodate the mass adoption of cryptocurrency payments – and that isn’t something that can happen overnight.