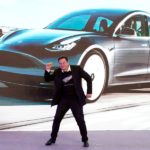 Elon Musk is one of the most recognized figures in the tech industry, known for his revolutionary SpaceX and Tesla companies. While Musk has certainly changed the game for future innovations in space travel and electric vehicle manufacturing, how has the entrepreneur affected the price of Bitcoin?

The Founder and CEO of SpaceX and Tesla posted a month ago a very suggestive tweet regarding Bitcoin. His tweet from January 10 read, “Bitcoin is *not* my safe word.”

Bitcoin is *not* my safe word

This was not the first instance of mentioning crypto in a humorous manner on Twitter. Back in April 2019, the founder tweeted, “Cryptocurrency is my safe word.”

Back in 2014, Musk was asked in Vanity Fair’s New Establishment Summit, if he thought that Bitcoin would disrupt traditional fiat currency.

His answer was: “I think Bitcoin is probably a good thing. I think it’s primarily going to be a means of doing illegal transactions. But that’s not necessarily entirely bad. You know, some things maybe shouldn’t be illegal.”

Musk, reportedly by his own admission, did not own any Bitcoin (and probably still doesn’t at the moment), but he stated that cryptocurrency is necessary for bridging the gap between legal and illegal transaction.

From what we noticed in the charts, there were no major price swings for Bitcoin after Musk made his tweet regarding the cryptocurrency.

While Musk has made several funny posts referencing the cryptocurrency community (see Dogecoin post and appointment as DOGE CEO), the founder has some well-constructed opinions regarding digital assets, such as their potential use cases in the future, and what issues they can create in the present. 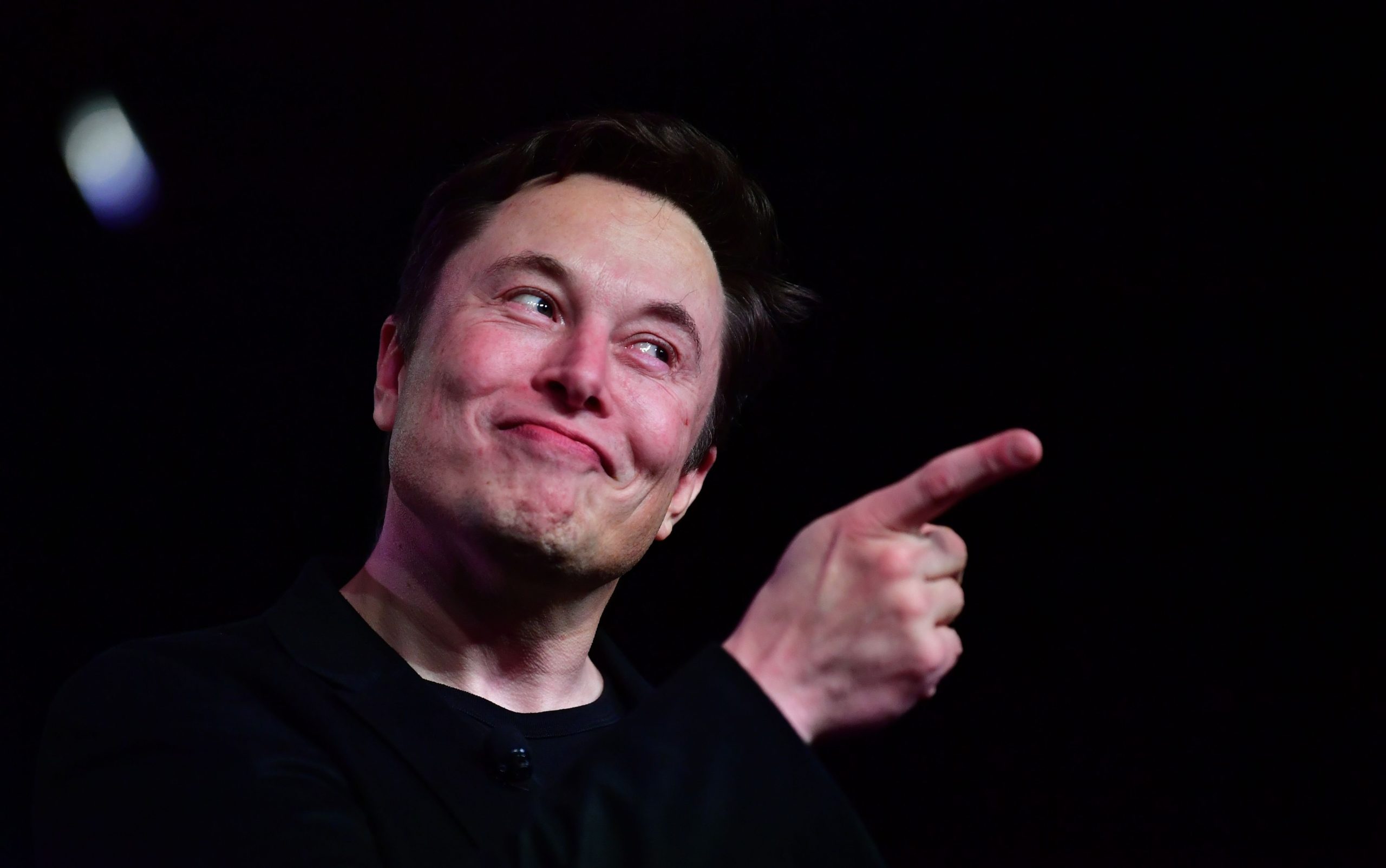 Elon Musk discussed while appearing on the Third Row Tesla Podcast a number of subjects, including Bitcoin and other cryptocurrencies.

“I’m neither here nor there on Bitcoin,” said Musk when asked what was his opinion on the number one crypto.

Musk then went on to answer the next question, which was about Satoshi Nakamoto’s Bitcoin white paper. The CEO responded that this was the first time he read the document and “thought it was pretty clever.”

Musk still believes Bitcoin’s main use will be to facilitate illegal transactions, as he does not support the community’s opinion that the asset will become a store of value.

The tech entrepreneur admitted that not all crypto is inherently connected to the dark web, as people would not be able to purchase ‘normal stuff.’  He also pointed out that there are many services and businesses where crypto is the only currency accepted, and it is done legally.

According to Musk’s final remarks, while crypto could replace cash in the future, he does not see it “as a replacement for a primary — I do not see crypto being the primary database.”

The interview took place on January 20, and during that month, it was registered that Bitcoin had its best January performance since 2013.

Also, for the first time since June 2019, the crypto also experienced a double-digit monthly gain, with the price increasing by 26 percent. BTC’s 30 percent surge in January is its best monthly performance since May 2019.

Even if this price increase coincides with Elon Musk’s interview, it cannot be completely attributed to his remarks on BTC.

The Tesla company and Bitcoin have appeared on the market around the same time, and many have pointed out that there are many similarities in their development.

The high and lows of Bitcoin closely follow the price movement of Tesla stocks. When Tesla was negatively portrayed in the media, Bitcoin started coming of its 2019 wave. But then, when the sales number of Tesla started going up again, Bitcoin also mimicked this rally.

It should be noted that this January, both TSLA and BTC closed the month at a plus of 32% YTD.

How Bitcoin Prices Could Hit $11,500 in The Next Few Days

Another day and another yearly high has been hit by bitcoin on its march back upwards. Analysts are eyeing the...