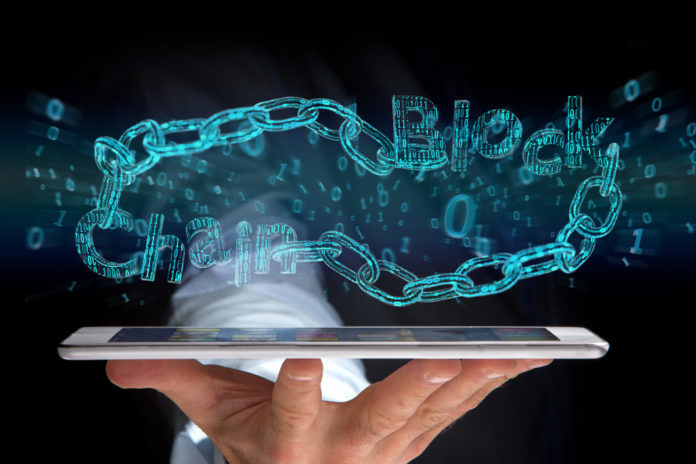 More and more crypto startups are created to solve virtual tasks: own exchange, auction, decentralized / cloud data storage. At the same time, the real economy sector needs to solve its own problems. So, where can blockchain be applied, what problems can it solve, and is there a universal solution. Let’s try to figure it out.

The fraud of electricity tariffs

On the energy market, almost all services are provided jointly with several suppliers and often one of them starts to use the imperfections of the system for their own material gain. Using the technology of distributed registries, we can analyze the whole chain of services: see who did the production, where a sale originated, and where each unit of energy was consumed. Simple citizens need a solution that will get rid of scammers in this system.

One of the main problems is poor traceability of products, because of which goods are often replaced by substandard counterfeit ones. Manufacturers of products and large brands lose millions of dollars because of loss of brand reputation with the consumer. The manufacturer, retailer, distributor – all participants in the supply chain have the need to access reliable information that cannot be changed by third parties, which avoids recall of products and reduces costs.

Corruption is a headache for any state, but it can be easily solved with the help of blockchain technology. When using smart contracts, we can automate and decentralize the collection of taxes using smart money, and then distribute them among all authorities. The undeniable advantage of such money would be that it cannot be spent for other purposes, which significantly reduces corruption and improves citizens’ life in the long run. However, a key question remains: what kind of infrastructure can ensure the introduction and turnover of smart money?

At the moment there is practically no solution that will allow to use a blockchain-based solution for all the above problems. Lack of infrastructure, weak legal structure of states, the problem of anonymity of beneficiaries and founders of various cryptocurrencies and low level of scalability – all this restricts the implementation of cryptocurrencies in the real economy sector.

The Ethereum blockchain was called upon to solve some of these problems, but its main problem was lack of scalability and inability to adapt to the real sector. Complexity of the programming language Solidity, prolonged transition to PoS and the long-term decline in price – shows the unreliable and intermediary nature of this decision.

The third-generation EOS network has come close to solving the problem of scalability, displaying good transaction speeds, but lacking in security. Despite its relative popularity, EOS has not been able to win the confidence of investors, while remaining a promising solution, it has shown to not be adaptable to solve real problems.

Among all of these issues, Universa provides an interesting solution.

How can Universa solve the above problems?

Universa blockchain has already deployed a large-scale infrastructure for business processes. A striking example is the strategic partnership between Universa and EY (international leader in auditing, taxation, deal support and consulting). A huge network of partnerships around the world: Russia, China, Qatar, the United Arab Emirates, Monaco – and this is only the first five of a huge number of countries that work in partnership with Universa. The cooperation is carried out in the field of introduction and promotion of products based on blockchain technology, aimed at solving public administration tasks, creating digital passports and cadastre systems, bank transfers and smart money.

Universa solves the security problem with the help of well-designed smart contracts. Smart contracts are written taking into account mistakes of competitors: there is no need to prescribe security for each smart contract, the entire ecosystem is a universal, secure open source solution. The security of Universa blockchain, in such a short period of time since the project was launched, has already been evaluated by the Russian Alfa-Bank, National Banks of Kazakhstan and Lichstein.

One of the main advantages of the platform is the ability to carry out 22,000 operations per second, as well as extremely low transaction costs (which is ten times lower than Bitcoin or Ethereum). At the same time, Universa has simple API for integration with existing business processes, with a wide range of possible applications (from electronic access keys to direct settlements between banks).

Undoubtedly, the real economy sector is still far from implementation of blockchain solutions. However, the experience of blockchain implementation by Walmart, Microsoft, IBM and Universa shows that the understanding of business processes and the scope of application are the determining factors for the implementation of distributed registry technology. Let’s hope that other market participants will follow their example to ensure long-term and successful growth of national economies.