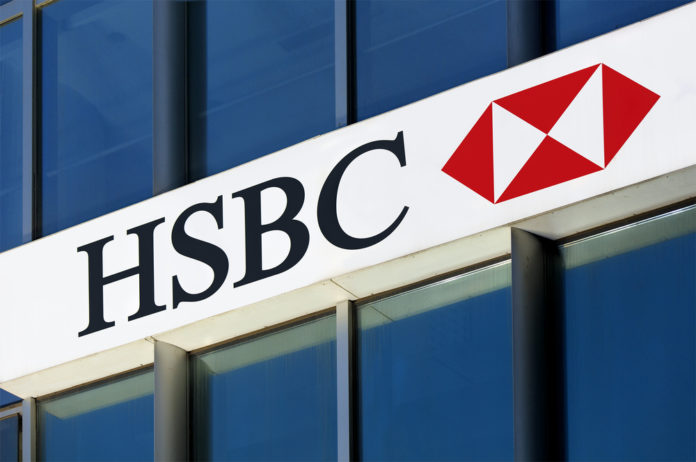 This was a letter of credit for Cargill, which was issued to the Dutch lender ING. What else takes days, was handled with the help of the Blockchain within 24 hours.

HSBC (Hong Kong & Shanghai Banking Corporation Holdings PLC) has probably executed the world’s first commercial trade finance transaction using blockchain technology. HSBC is based in London and the largest international bank in Europe. The transaction was a letter of credit for the American food and agricultural company Cargill, which was issued to the bank ING. Component was a mass supply of soybeans from Argentina to Malaysia.

Letters of credit are mostly used in international trade. They are contractual obligations of the buyer’s bank to make payment to the seller when he submits certain documents. This gives buyers and sellers the greatest possible security in their trading business.

So far, such a transaction had cost five to ten days and a lot of paperwork. With the use of blockchain technology, trading could be completed within 24 hours. HSBC used the platform Corda of the blockchain start-up R3.

“The need for paper voting is eliminated as all parties are linked to the platform and updates are made immediately. The fast turnaround could mean the release of liquidity for companies. “

Another spokesperson for the company said that while Proof of Concept transactions have been carried out using blockchain technology, HBSC was the first to use it commercially. The Blockchain offers enormous potential for this because it can process large amounts of data within a network, not only transparently, but also invariably. Banks are soon beginning to appreciate these qualities, as Santander Bank announced recently that a bank in the UK is seeking international transfers through the Ripple payment network.