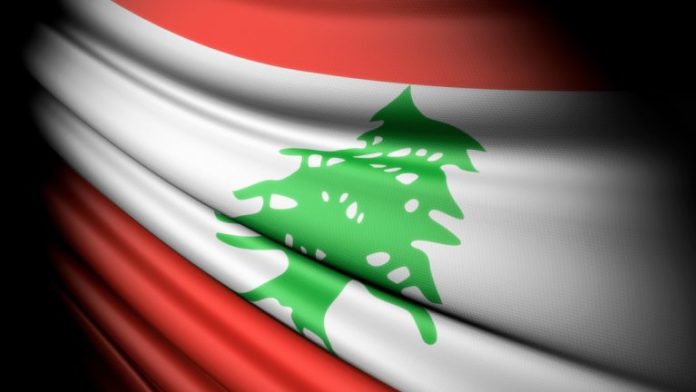 Lebanon has entered hyperinflation, the first country in the Middle East and North Africa to do so. With a 462% annual inflation rate and food prices rising by almost 200% this month, Lebanon has joined Venezuela in hyperinflating. Meanwhile, the Lebanese pound has lost 82% of its value this year.

Lebanon has become the first country in the Middle East and North Africa (MENA) region in history to experience hyperinflation, explained Steve H. Hanke, Professor of Applied Economics at the Johns Hopkins University, and a hyperinflation expert.

Hanke and his colleague Nicholas Krus have traced 61 other instances of hyperinflation in world history, including Hungary in 1945 and Yugoslavia between 1992 and 1994 when hyperinflation peaked at 313 million percent per month. Hyperinflation occurs when a country’s inflation rate exceeds 50% per month for 30 consecutive days.

On July 22, Lebanon entered the record books with the world’s 62nd episode of hyperinflation, Hanke confirmed. He described in the National Review publication:

Venezuela has been in hyperinflation since April, Hanke said. He further noted that only a small number of emerging markets are currently experiencing severe inflation problems, but the number is rising. Zimbabwe, Syria, Sudan, and Iran are all facing surging inflation, but none are currently suffering hyperinflation, he clarified.

“The underlying causes of inflation are always the same,” the professor was quoted by Reuters as saying. “Governments start running larger and larger fiscal deficits and call on the central bank to fund those deficits because tax and bond financing avenues are inadequate. In hyperinflations, central banks are required to virtually fund the governments entire fiscal operations.”

This is Lebanon’s worst crisis since the 1975-90 civil war, Hanke pointed out. The situation became worse when the country defaulted on its debt in March. The official data cited by Credit Libanais shows that food and clothing costs surged 190% and 172% respectively in May from a year earlier. Other reports show similar stats early this month.

The Lebanese pound has lost 82% of its value against the U.S. dollar on the black market since January. “As for the official exchange rate, the Lebanese can forget it,” Hanke remarked, adding:

Their savings are frozen in Lebanon’s banks. The banks have no dollars to exchange and have imposed capital controls (strict withdrawal limits) to avoid collapse.

What do you think about Lebanon hyperinflating? Let us know in the comments section below.