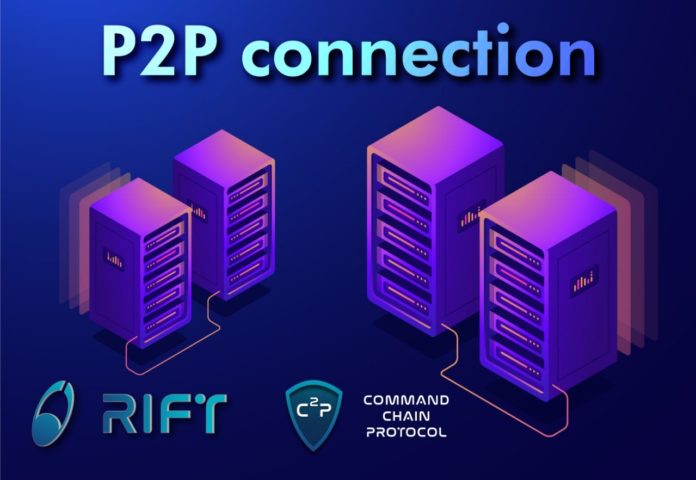 Blockchain promised a lot, cryptocurrency promised a lot, and decentralized apps (DApps) also promised a lot. Each was meant to completely revolutionize multiple aspects of commerce, finance, and governance but have any of the three actually delivered?

The last two years have partially answered for the first two items in the list as it clearly appears that a number of blockchain projects are still developing their blockchain networks but DApps are still finding their place in the new decentralized landscape.

Recent data shows that the majority of DApps are structured around gaming and gambling-based activities. The sector also saw a significant slump in active users in Q3 2019 and a report from DApp.com revealed that DApps built on EOS, Ethereum, Steem, Tron, IOST, Blockstack and TomoChain dropped in transaction volume by 40% ($2.03 billion). Furthermore, only 36% of DApp users from Q2 utilized a DApp at least one time in Q3.

Thus, it’s clear that the DApp ecosystem has a user retention problem and outside of gambling and gaming, there is also a use case issue.

What prevents DApps from mainstreaming?

Two of the larger issues preventing DApps from mainstreaming is the limited block size and the various networks susceptibility to hacks. Since 2017, a handful of the largest blockchain networks in the sector have had their networks and the DApps built on them hacked, most notably EOS and Verge (XVG) which have endured massive back to back hacks.

In fact, ILCoin executive manager Norbert Goffa recently said that in 2018, “more than $1 billion worth of coins were laid hands on by hackers [and] this trend will not change for the better”. Goffa believes that one cryptocurrency’s “greatest advantages can easily turn into one of its biggest threats as markets with no regulation and supervision create the perfect field for malicious people to try and take advantage of the expropriation of other people’s fortune.”

These statements are supported by the proliferation of crypto-mining malware and ransomware which is constantly evolving in complexity in order to steal innocent people’s wealth. Smaller cap cryptocurrencies and their networks are more vulnerable to 51% attacks than larger cap networks like Bitcoin and Ethereum but the forward-thinking researchers and developers at ILCoin have come up with a solution.

“It is very hard to overcome the possibility of a 51% attack in PoW algorithm. So, we needed to rethink everything from the bottom up. We knew that the blockchain itself needed to be significantly improved so we could reach our goal. We wanted to create a unique technology that had never been made before, but at the same time, not over-complicated yet very functional. The solution is simple, elegant, and secure.”

Goffa further explained that ILCoin’s technology called C2P technology passed an audit by Palo Alto Networks Partner with a number of commonly used attacks, including Fork Attacks, 51% attacks, Rollback Attacks, Design Flaw Attacks and a few other network assault tactics commonly deployed by hackers. The results of 4-weeks of rigorous testing found that the network was able to resist the attacks and was quantum resistant.

ILCoin uses SHA-256 encryption along with Proof-of-Work (PoW) standard and the network is capable of processing 5GB blocks at up to 23 million transactions per block.

This prevents any user from compromising the system and ensures the stability of the cryptocurrency. Currently, ILCOIN can be safely stored in crypto wallets compatible with OSX, Android, Windows QT wallet, OSX QT Wallet, along with the official ILCoin Android Wallet, and the ILCOIN Web Wallet.

Outside of security challenges, the bearish volatility controlling the market for the past two years had created serious financial issues for many blockchain networks. Now that the cryptocurrency market appears to be entering a strong bullish trend, the valuation of cryptocurrencies is set to increase. Ideally, this would lead to an increase in funds flowing to developers and new projects will begin to build apps on many of the most popular blockchains.

In the event that the crypto market does enter a bull market which results in the market capitalizations of blockchain networks increasing, ILCoin is already well-positioned to capitalize on the improving state of the market.

A cut above the rest

The project has already built a successful DApp-based game called the “Age of ILCoin” and the network showcases its practicality through its ILCoin Point-of-Sale (POS) Terminal, which allows merchants to easily accept ILCoin payments. ILCoin recognizes that complexity of blockchain networks can be a barrier to entry for many interested in the technology and they have attempted to make the onboarding and experimentation process a bit easier by offering an all-in-one test site called ILCoin Tools.

This gives those interested in the project the opportunity to view a 3-D model of the ILCoin blockchain to have a visual example of how it works. Users can also set up their paper wallet or an easy to configure web-based wallet called ILCoin Easy Web Wallet. Each of these tools allows the user to interact with DApps in a real-world use case not connected to gaming and gambling.

If there’s one thing that was made clear by the recent dapp.com market report, its that improving user retention and finding real-world use cases for DApps are what blockchain networks need to focus on. ILCoin has already got these bases covered and the network’s ability to process 5GB blocks means that as the blockchain sector continues to grow and more products are developed, scalability, speed, and security won’t be barriers that prevent the IlCoin network from growing.