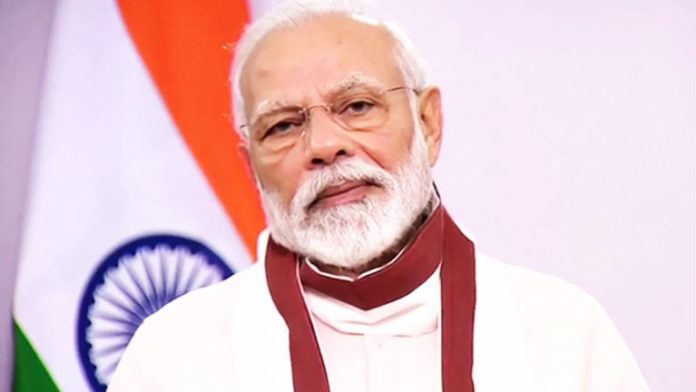 A series of tweets were posted on the hacked Modi’s account for about an hour, asking people to donate bitcoin to the Prime Minister’s National Relief Fund for Covid-19. One tweet reads:

Yes this account is hacked by John Wick … We have not hacked Paytm Mall.

The hacker used the pseudonym John Wick, which likely refers to the action movie character of the same name portrayed by Keanu Reeves. It is also the alias of a known cybercrime group. On Sunday, risk intelligence firm Cyble claimed that this group hacked Paytm Mall, the e-commerce marketplace wing of Paytm. Cyble alleged that the hackers were able to gain unrestricted access to Paytm Mall’s entire database using a backdoor/ Adminer. The company has denied this claim.

Another tweet from the Modi’s hacked account reads: “I appeal to you all to donate generously to PM National Relief Fund for Covid-19, now India begin with crypto currency, kindly donate bitcoin to [ETH address] #eth #cryto … Official tweet of PM Modi.” All the tweets made during the account breach have been deleted.

Twitter told several news outlets that it was aware of the breach and had taken steps to secure the compromised account. “We are actively investigating the situation. At this time, we are not aware of additional accounts being impacted,” a spokeswoman for the company told Reuters.

There has been no indication or evidence of any correlation between Thursday’s hack and the massive hack in July, according to Twitter. The Federal Bureau of Investigation (FBI) has arrested an alleged mastermind of the July Twitter hack, the 17-year-old Florida teen Graham Ivan Clark. He has pleaded not guilty to all charges against him.

What do you think was the reason for this hack? Let us know in the comments section below.