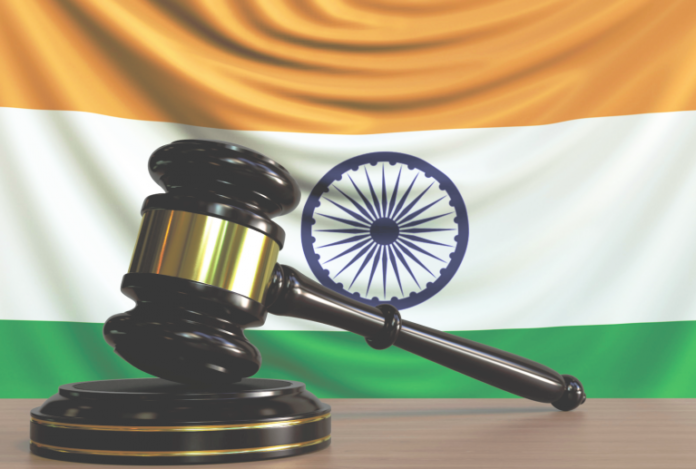 India’s supreme court has postponed hearing the crypto case at the request of the government’s counsel. The court was expecting to hear about the country’s cryptocurrency regulation today before proceeding to address the banking ban by the central bank. However, the case has now been postponed.

The Supreme Court of India was scheduled to hear the crypto case today, after it gave the government four weeks to produce a report on the regulatory framework for cryptocurrency during the last hearing on Feb. 25. However, according to Twitter account Crypto Kanoon, an Indian platform for blockchain and crypto regulatory news and analysis:

Supreme Court has adjourned the Crypto vs RBI matter on the request of government’s counsel. Matter fixed for final arguments in 2nd week of July on a non-miscellaneous (regular) day. India’s cryptocurrency regulation is being drafted by an interministerial committee headed by Subhash Chandra Garg, Secretary of the Department of Economic Affairs, Ministry of Finance. During the last hearing, the government told the court that this committee was in its final stages of deliberations. The exact date of the next hearing will be in the court order which has yet to be released.

The RBI Ban Continues for Now

India’s central bank, the Reserve Bank of India (RBI), issued a circular in April last year banning banks under its control from providing services to crypto businesses. The ban went into effect in July and banks in the country closed the accounts of crypto exchanges as well as of customers that showed transactions involving cryptocurrencies.

Jaideep Reddy, a lawyer with Nishith Desai Associates, told news.Bitcoin.com earlier this week that “One would hope the case on the RBI circular is decided soon since the industry has been in limbo for nearly a year now.” Reddy represents the Internet and Mobile Association of India (IAMAI) in its writ petition against the RBI ban. The banking restriction has forced Indian exchanges to improvise and change their business models. Some launched crypto-to-crypto only trading while others launched escrowed peer-to-peer (P2P) services. A number of exchanges have reported a rise in demand for P2P trading.

Some companies shut down their Indian operations because of the banking restriction such as Zebpay, formerly one of the largest crypto exchanges in India. Another large crypto exchange, Unocoin, tried to bypass the ban by launching a cash kiosk. However, the exchange ran into trouble with law enforcement which mistook its kiosk for an ATM that violated the RBI ban and arrested two of the company’s founders.

Meanwhile, the Indian crypto community has come together on a social media campaign calling for positive regulation and an end to the banking ban.

What do you think of the Indian supreme court postponing the crypto case? Let us know in the comments section below.