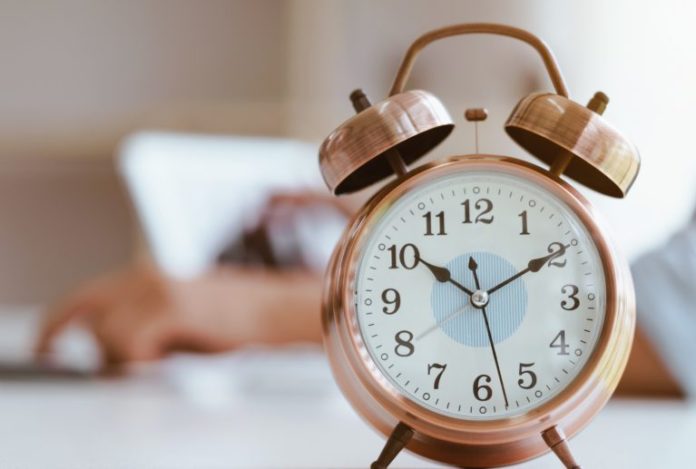 India’s supreme court spent all day hearing arguments against the crypto banking ban by the Reserve Bank of India (RBI) on Wednesday. The counsel for the Internet and Mobile Association of India presented extensive arguments to convince the court that the central bank acted outside its jurisdiction and power in placing a banking restriction on the crypto industry.

The Supreme Court of India resumed hearing the crypto vs. RBI case this week. On Tuesday, the court briefly heard the case as scheduled. The counsel for the Internet and Mobile Association of India (IAMAI), Ashim Sood, recapped the arguments he presented last year, starting with the basics of cryptocurrency and blockchain technology.

The hearing resumed all day on Wednesday. In addition to providing a recap of the arguments previously made, local news outlet Coin Crunch India reported that Sood began by reading out the guidelines issued by the Financial Action Task Force (FATF). After explaining how other countries handle cryptocurrencies and how crypto exchanges operate, he emphasized that the banking channel is needed to run an exchange. The court also asked how bitcoins are mined. The IAMAI counsel continued with the Banking Regulation Act, which states that the use of a “public interest” provision can be done only in the context of the Act itself. Local news platform Crypto Kanoon conveyed that the RBI basically cannot just find any problem in the world and use the Act in the name of public interest. Sood supported his argument with several past judgments.

The RBI Act and the Payment and Settlement Systems Act were subsequently discussed. The news platform stressed that the court asked whether cryptocurrency is a payment system. Sood replied that it could be, but the RBI claims that it is not and therefore cannot be regulated.

The judges then asked the counsel whether the shifting of people from the conventional financial system to the crypto system impacts the country’s monetary system, which the RBI has to protect. Sood cited an RBI circular which states that crypto activities do not currently impact India’s monetary system and would not in the near future. He also read out an August 2018 RBI report stating that crypto does not pose any threat to the monetary system of the country. Sood presented several arguments that the central bank acted outside of its jurisdiction to issue the April 2017 circular to ban financial institutions from providing services to crypto businesses.

He noted that the central bank mentioned in its circular that cryptocurrencies carry volatility risk, Crypto Kanoon also reported. However, the same can be said about the stock market, which falls under the jurisdiction of the Securities and Exchange Board of India (SEBI). Sood also referenced statements by the Central Board of Direct Taxes (CBDT) regarding the taxation of crypto assets. He clarified that every regulator is considering crypto in their regulatory perspective: SEBI for securities trading and CBDT for taxation. However, the RBI claiming to act in the interest of consumers is totally outside its jurisdiction. Sood supported his argument by referencing other cases, the news platform detailed. The counsel noted that while the RBI admitted that it has no power over commodities, it still exercised power to stop commodities from being traded.

The next point Sood made concerns the RBI’s lack of power to prohibit crypto activities. He read out several other rulings to support his argument that the authority who enjoys delegated power cannot prohibit the activities in a total absence of any policy or statutory guidelines. Noting that such prohibition can only be done via an Act of Parliament, he asserted that the RBI cannot devise a form of prohibition as there is no law to support it. Crypto Kanoon noted that in another case, “when legislature doesn’t find a reason to stop/prohibit any economic activity, then the authority doesn’t have [the] power to devise a new form to prohibit such economic activity. Such prohibition violates my right to freedom of trade.”

The IAMAI counsel further read out the RBI’s counter affidavit, which shows that the central bank did not conduct an analysis before placing a banking restriction on the crypto industry. Emphasizing that the central bank placed a ban on the industry because it has no power to regulate it, the counsel questioned whether any regulator can ban anything it does not have the power to regulate.

The hearing is expected to resume on Thursday.

What do you think of the supreme court hearing of the crypto case today? Do you think the court will soon lift the RBI ban? Let us know in the comments section below.

Russian President Vladimir Putin has triggered the resignation of his entire cabinet today, after laying out plans for Russia’s future...