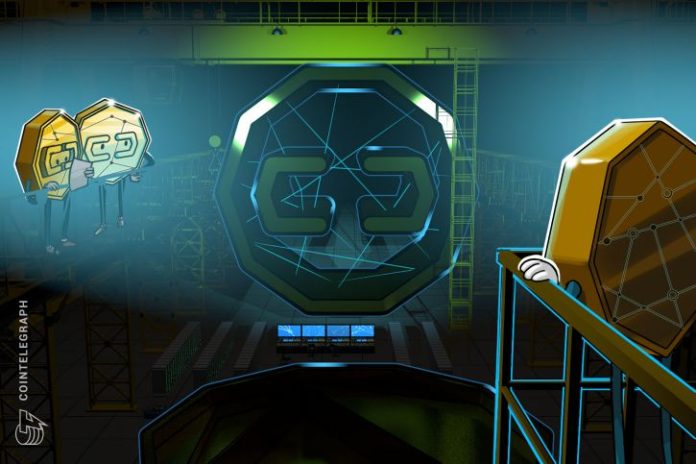 Research company Ipsos on behalf of ING Bank B.V. has conducted a study on how cryptocurrencies are perceived across Europe, Australia and the U.S., which reveals that interest in the technology is expected to double in the future.

While only 9 percent of respondents own crypto, 25 percent said they will own some in the future. The highest percent (18 percent) of crypto ownership is reported in Turkey, while the lowest (4 percent) is in Luxembourg.

The survey is reportedly conducted several times a year and takes into account gender, age and population in each country, while consumer figures are an average. The latest study, which was carried out between March 26 and April 6, 2018, compared 15 countries, with about 1,000 respondents surveyed in each.

According to the study, 66 percent of Europeans have heard of cryptocurrency, of which 77 percent are men and 55 percent are women; 35 percent agreed that crypto is the “future of spending online,” while 35 percent said it will increase in value in the following 12 months.

The share of awareness of crypto is equal to or exceeds 50 percent in every surveyed country, with the highest rate in Austria (79 percent) and Poland (77 percent). In the U.S., 57 percent of respondents have heard of cryptocurrency.

Fewer than one in ten in Europe owned crypto, with similar figures in the U.S. and Australia. The survey revealed that people in Europe who are mobile bankers are much more likely to own crypto (12 percent) than those who are not mobile bankers (4 percent).

The study revealed that most respondents recognize crypto as a riskier investment than cash, real estate, government bonds, or the stock market. Among preferred sources of information on potential Bitcoin (BTC) investments in 11 of 15 countries, people chose specialist websites. Respondents from Spain, France, and Luxembourg preferred to rely on financial or bank advisors, while Italians said they would prefer both specialist websites and professional advisors.

Earlier this month, consulting firm Capgemini found in its World Wealth Report 2018 that interest in cryptocurrencies has notably grown among high-net-worth individuals. According to the report, nearly one-third of surveyed individuals expressed high interest in cryptocurrencies. Interest in crypto was much higher among younger investors, with 70 percent of respondents under 40 attaching great importance to having their wealth managers provide information crypto, compared to only 13 percent of respondents 60 and over.

Over the past month or so since the most recent Bitcoin Cash (BCH) network upgrade, a lot of developers have...