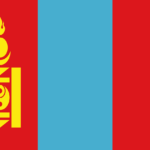 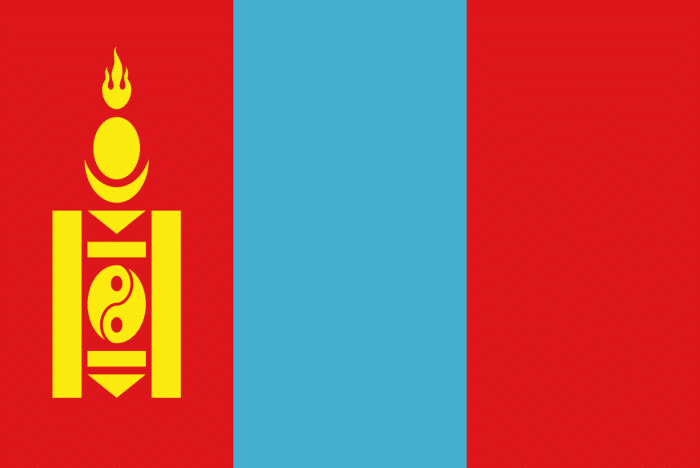 Five ministries and commissions in Inner Mongolia have issued a notice to clean up and rectify cryptocurrency mining.

Inner Mongolia Autonomous Region follows in the footsteps of China, which was a crypto-mining hub until it imposed a ban on cryptocurrency mining. According to a report, the notice stated that the region was conducting a screening process not only for cryptocurrency mining businesses but also for cloud computing, IDC, big data, as well as data centers.

Reacting about the move, Dovey Wan of Primitive Ventures took to Twitter with a post in which he described cryptocurrency mining business as “disguise as above “legit” business in the eyes of Chinese regulator.”

“According to the document, in order to implement the relevant instructions of the National Financial Work Conference and the leaders of the autonomous region, the virtual currency “mining” industry belongs to the pseudo-financial innovation unrelated to the real economy, and should not be supported.”

The districts and commissions have chosen various bodies to conduct the regulatory process. They include Autonomous Region Development and Reform Commission, Office of the Ministry of Industry, the Financial Office, Public Security Department, and Big Data Bureau. The regulators will start the “cleanup and rectification” exercise in the district.

The exercise is divided into two phases. The first phase will include self-examination and self-correction of several cities within the region. The regulators will collect feedback and submit to the Ministry of Industry and Information Technology. Started on September 3, this phase is expected to end on September 25, 2019.

The second phase will kick off on October 10 and end on October 30. This phase will include supervision, rectification, together with an inspection.

In January this year, Mongolia emerged as one of the Asian countries to enter the blockchain world. The country partnered with Terra, a blockchain payment firm that collaborates with crypto exchanges such as Binance and Huobi, to conduct cryptocurrency transactions in the country.

The country engaged in a peer-to-peer payment system, which enabled users to conduct bank-to-bank transfers as well as mobile transactions. The project was aimed at replacing the traditional payment system with the country’s stablecoin.

AXA XL, the Property & Casualty and Specialty Risk division of AXA, has developed an innovative insurance solution for Hoyos...