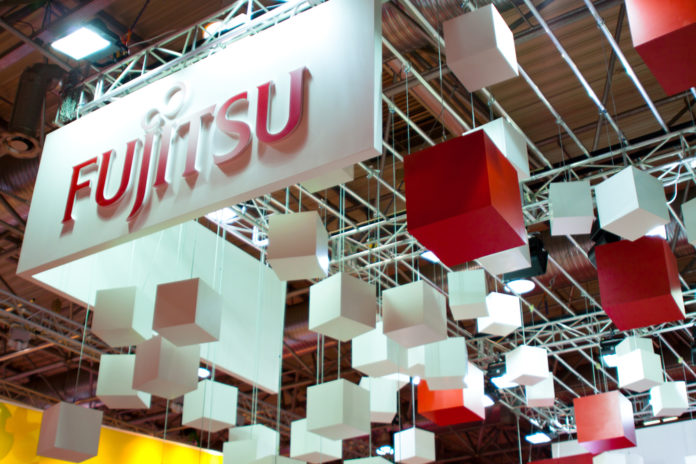 The Japanese technology group Fujitsu has decided to introduce IOTA as the new protocol standard.

The IOTA Foundation tweeted an opinion from Leopold Sternberg, the responsible program manager at Fujitsu:

“Fujitsu is well positioned to help launch IOTA as the new protocol standard because we are experts in both IT services and IT product manufacturing.”

The initiative is titled “Industry 4.0 Co-create with Fujitsu”. Leopold Sternberg explained that the main goal of the project is the joint creation. He said:

“We want to develop and create innovative technology together with our customers.”

Fujitsu had already published a proof of concept for IOTA integration. It shows that IOTA is considered suitable for integration into the Fujitsu production environment and supply chain management. So it says:

“Product quality is a key success factor for the manufacturing industry. Assembled products can consist of hundreds of components and their manufacture is based on complex processes. For audit trails in industrial production environments and supply chains, IOTA provides a single source of proof. “

With this concept Fujitsu pursues two main goals. On the one hand, we want to show the possibility of using IOTA for data storage in a production environment. On the other hand, Fujitsu wants to become more involved in the automotive industry and bring in innovations based on IOTA through its own co-creation approach.

According to Fujitsu, the project offers three key benefits. These are transparency, trust in the data and data security. IOTA is supposed to assume the role of a “cryptographically secured and unified data source”, as the concept states.

In addition to the encouraging news from Fujitsu, IOTA has also announced the start of the beta test phase of its long awaited Wallet “Trinity”. This message was received with enthusiasm by the IOTA community. At the same time, the program code base of the wallet (mobile and desktop version) has now been published as open-source software.

In addition, IOTA has made another announcement. So they want to work together with leading pioneers and stakeholders from the fields of Distributed Ledger Technology (DLT) and the Internet of Things. IOTA wants to contribute to the creation of a framework. This should serve the interests of the public and be principles-based, effective and innovation-friendly.