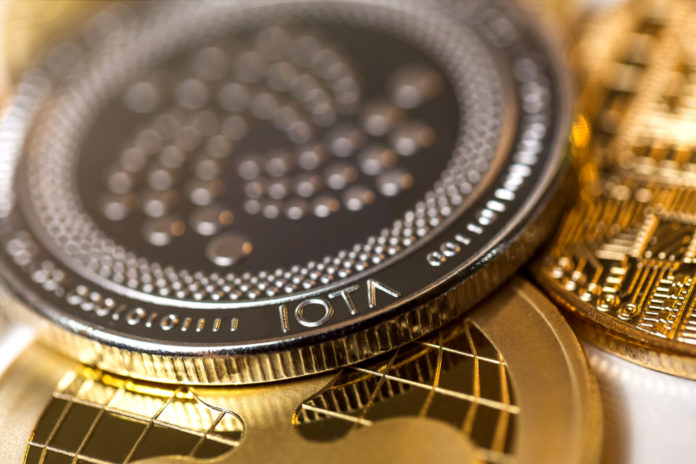 In doing so, the IOTA Foundation joins a consortium of leading organizations, governments and companies seeking to make digital transactions generally safer.

The goal of the initiative is the further development of distributed ledger technology (DLT) and the blockchain approach for the new mobility ecosystem. Distributed Ledger is a decentralized system of independent computers.

In future, distributed ledger technology will support technologies such as autonomous driving and electric vehicles, infrastructure as well as ride and car-sharing applications with a new peer-to-peer ecosystem.

As the IOTA rate rises, so does the ecosystem. For example, on May 1, the Foundation announced the launch of the new IOTA Ecosystem, a platform for developers.

In the new IOTA ecosystem developers should have the opportunity to present their ideas to a selected audience. When the ideas are accepted, they receive funding from the IOTA Ecosystem Developing Fund – a dedicated fund for the IOTA Ecosystem. As a result, the IOTA Foundation provides a collection point for developers planning applications for and in IOTA. The use of internal exchange should also be easier – developers should find it easier to connect with like-minded people with the IOTA ecosystem.

IOTA grows with the IOTA Ecosystem

They are also guaranteed financial support from the Fund – and the entire IOTA ecosystem is growing again. According to official announcement, everyone can realize their ideas, regardless of the financial situation. The IOTA Ecosystem Developing Fund has been in existence since the beginning of 2017. According to its own information, the Foundation has already been able to collect 20 Tera Iota – one trillion units of IOTA.

With the launch of the IOTA ecosystem, the company is creating another use case. The internal token, which among other things is designed to be used in the Internet of Things, would then be used here to finance projects. They, in turn, can use Tangle to use it as a basis for applying their innovations.

As possible projects, IOTA proposes any “project, event or tutorial” that takes place within the ecosystem. Examples include open-source libraries or code depots, new business or use cases, or even learning platforms – in other words anything that can theoretically be linked to IOTA and Tangle. Furthermore, the financing of hackathons, meetups, speaker panels or workshops are conceivable that have to do with IOTA. The IOTA Foundation announces that it will select and announce some interesting projects on the main page.

In order to call yourself an Ecosystem Developer you have to register on the homepage and present your projects.

Listing on a new Crypto exchange