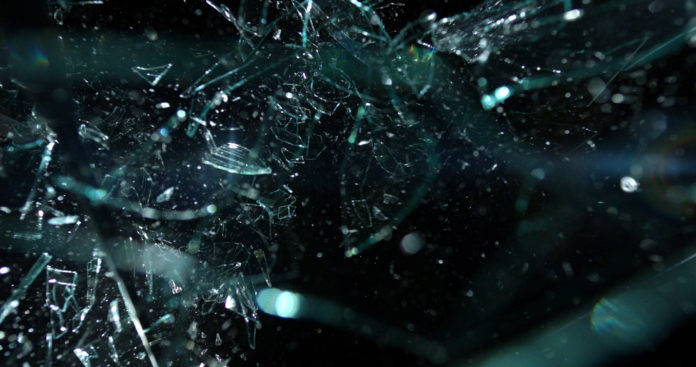 Ethereum founder Vitalik Buterin has promised that there may soon be a new solution to the scaling problem of his platform. The technique called sharding is therefore nearing completion. Similar to Bitcoin’s Lightning Network, Ethereum Shards are designed to make scaling the entire network more efficient.

In a rather brief and succinct tweet, Vitalik Buterin allegedly announced great things. On April 30, he posted only one telling phrase that sounds like a promise, half a threat: “Sharding is coming.” He added a link to Github where he provided a set of codes for the new update. Later he drew attention to a slightly longer Reddit post in which he goes into greater detail and explains the importance of sharding.

At Reddit, Buterin writes that the published codes are a proof-of-concept for part of a Fork Choice Rule-based mechanism. This indicates how to use sharding on the current Ethereum Mainnet.

Sharding is a concept in which the mainnet blockchain is split into different shards. These then run separately on different servers at the same time, which would make the scaling of the entire network a lot easier. Faster transactions and lower costs should, as so often, be the result of the update. In this respect, Sharding is very similar to the Lightning Network, which is based on the Bitcoin blockchain. However, the Sharding is not an off-chain solution, but just a splitting of the Mainnets.

Similar to Bitcoin, where the Segregated Witness Update is the basic requirement for the Lightning Network, the Ethereum Blockchain must also have the necessary infrastructure. So the Ethereum community must be patient with the implementation of the Sharding until the Casper update is activated. As part of this update, the final switch from the proof-of-work algorithm to the proof-of-stake algorithm is to be completed. This is necessary because each shard needs a parent node: the so-called beacon (beacon).

According to Buterin, a shard consists of a proof-of-stake beacon chain tied to the main chain. Each beacon chain block must specify a current main chain block. The beacon chain forms a new block every two to eight seconds. Overall, it should be on Ethereum future “to the 100 Shards”, which should all have the same capacity as the previous Ethereum Mainnet – possibly even more. The community may be curious.