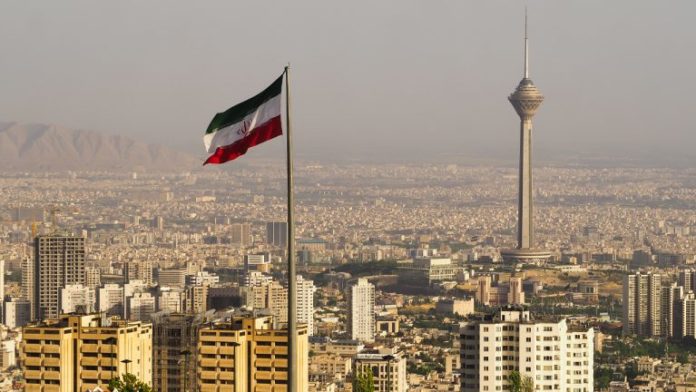 Iran has issued a bitcoin mining license to Iminer, a Turkish-based company. Iminer will operate up to 6,000 rigs, with a computing power of 96,000 terahash per second (TH/s) in total.

According to media reports, the miner has spent $7.3 million setting up the mining facility, located in Iran’s central city of Semnan. It is the biggest mining farm in Iran, say reports, as the country seeks to leverage bitcoin to ease the impact of U.S economic sanctions.

The license granted by Iran’s Ministry of Industry, Mine and Trade has also allowed Iminer to offer trading and custody services in the Middle East country.

The 7-year old Turkish company considers itself experienced “in bitcoin mining and investing in the mining sector,” as per its website. Operating the Aladdin range of cryptocurrency mining machines, Iminer claims to have operations spanning five countries – Turkey, Russia, the U.S, Canada, and Iran – and over 300 staff.

Miners from as far afield as Ukraine and China are flocking to Iranian shores, drawn by the Islamic state’s cheap electricity. But the Iranian government’s attraction to bitcoin is both political and economic, primarily motivated by the desire of financial freedom from U.S. governmental overreach.

Until only last year when mining received official recognition as an industrial activity, the government appeared suspicious of cryptocurrencies, worried about their ability to bypass central authority in financial transactions. However, Iran has issued more than 1,000 crypto mining licenses ever since.

Iran, the world’s third-largest oil producer, is hoping to leverage bitcoin to circumvent U.S. economic sanctions, which have severely deciminated the petro-dollar, the economy’s lifeblood. As of right now, the U.S dollar dominates global financial transactions.

What do you think about bitcoin mining in Iran? Let us know in the comments section below.