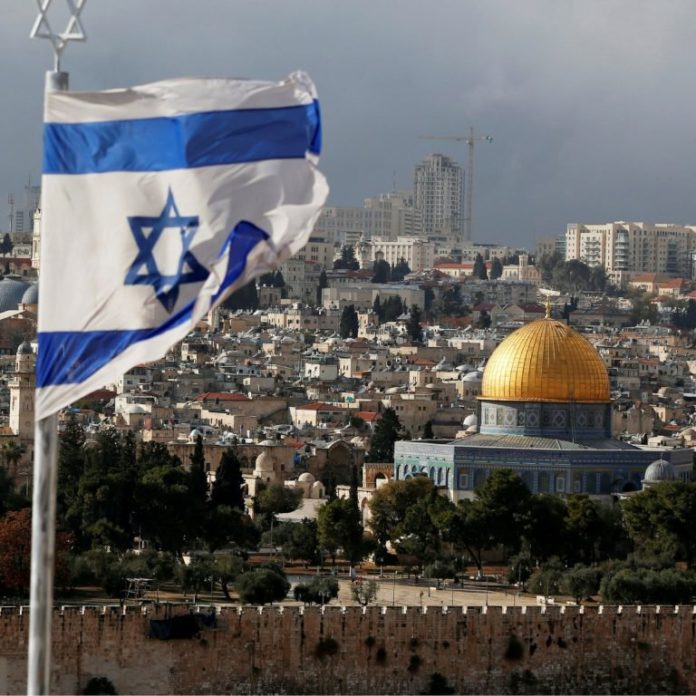 Israel Securities Authority (ISA) Committee for the Examination and Regulation of Initial Coin Offerings (ICOs) issued a series of “recommendations designed to dispel uncertainty and strike a balance between technological innovation and the protection of the investors.” Included in their findings were whether cryptocurrencies such as bitcoin are considered securities – a decision carrying major implications for future regulation.

Israel’s ISA Declares Bitcoin Is Not a Security

“As a general rule,” the ISA Committee revealed, “cryptocurrencies that are designed to be used exclusively as a medium of payment, clearing, or exchange and are not limited to a specific venture; that do not confer additional rights; and are not controlled by a central entity — will not be deemed securities.”

Analysts are convinced this could be a precedent-setting decision, as developed economies all over the globe struggle with how to classify cryptocurrencies. Israel has been a leader of sorts, with a rather hands-off approach when it comes to regulation of crypto. Bitcoin ATMs in the country, as opposed to those in the United States for example, do not ask for basic know your customer identification. Put in fiat, receive bitcoin.

“The question of whether a cryptocurrency should be considered a security will be decided on the totality of the circumstances and features of each case in accordance with the purposes of the law,” the report detailed. “As a general rule, cryptocurrencies that confer rights similar to the rights conferred by traditional securities such as shares, bonds, and participation units, will be deemed securities. In contrast, cryptocurrencies that represent rights to a product or service and are acquired solely for the purpose of consumption and use and not for investment purposes, will not be considered securities.”

Recommendations were given to ISA Chair Ms. Anat Guetta. The newly appointed Chairwoman, so far, has been somewhat hostile to bitcoin, announcing earlier this month how her agency would ban it from the nation’s stock exchange indices. “We have decided to prevent the exposure of passive investors to companies whose main activity involves cryptocurrencies. Investment in these companies is high risk, speculative and volatile. We also published a detailed warning to investors about the dangers of investing in cryptocurrency,” Ms. Guetta stressed.

Summer of last year, the ISA set up the ICO committee. It exists to “examine the application of the Securities Law to public offerings and issuances in Israel based on distributed ledger technology (DLT). The committee was assigned to study and analyze these ventures, draft a comparative international review of the relevant law, and outline a recommended regulatory policy in areas related to the Securities Law, with the overarching aim of striking a balance between promoting technological innovation and protecting the investors,” the ISA release explained.

A key litmus test for whether a crypto is a security basically comes down to “if the token cannot be used when it is issued or if it can be traded on a secondary market, these may be indications that its acquisition was made for investment rather than for consumption purposes.”

It is clear from the document that regulators are attempting a delicate balance as they face realities brought about by cryptocurrencies and their spawn, ICOs. For the crowdfunding mechanism, the committee urged, “The use and extension of specific existing and future capital raising tracks for ICOs should be considered, including an examination of the following issues: lenient regulation for small-scale ICOs; raising capital through ICOs on crowdfunding platforms; defining a provisional framework for ICOs pilots, in the form of a regulatory sandbox, including oversight of the cryptocurrency developers, and; examining the option of relying on foreign regulation that applies to cryptocurrencies.”

Do you think this ruling bodes well for cryptocurrency adoption in Israel? Let us know in the comments!

The post Israel Officially Declares Bitcoin Is Not a Security appeared first on Bitcoin News.

When Bitcoin arrived in China it found a welcoming people, cheap electricity, and room to grow. Before long the industry in...