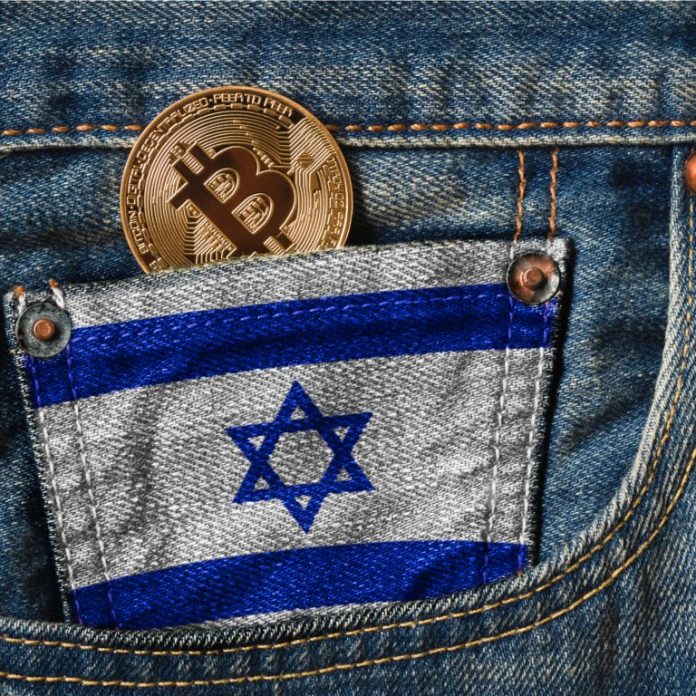 Local reports have asserted that the Israel Tax Authority has launched a renewed crackdown on unreported cryptocurrency earnings. The Israeli tax regulator has opened hundreds of tax accounts and sent letters of notice to Israeli citizens suspected of failing to disclose earnings derived from cryptocurrency-relate activities. The Israel Tax Authority has launched an offensive designed to crack down on cryptocurrency earnings not reported by Israeli citizens, reportedly resulting in the opening of hundreds of tax accounts.

Citing an anonymous “Israeli official familiar with the matter,” local media outlet Calcalistech has reported that the Israel’s tax regulator has sent letters to citizens suspected of failing to report crypto income, as well as individuals who frequently travel overseas without possessing the required funds on paper and individuals who own more than three apartments.

Eran Yaakov, the head of the Israel Tax Authority, stated that the regulator will continue to actively target withheld cryptocurrency earnings moving forward.

In February, the Israel Tax Authority announced that it would mandate the taxation of cryptocurrency as an asset, resulting in the introduction of a 25 percent capital gains tax for private investors and a 47 percent marginal rate for businesses. Additionally, individuals mining or trading cryptocurrencies through a business were made liable for Israel’s 17 percent value-added tax.

Soon thereafter, the Israel Tax Authority sought to crack down on undisclosed cryptocurrency earnings and holdings, issuing letters to citizens suspected of failing to divulge pertinent cryptocurrency-related activities in May of this year.

At the time, news.Bitcoin.com reported on rumors that undercover agents of the Israeli tax regulator were monitoring local groups for the peer-to-peer trade of cryptocurrencies on major social media platforms including Facebook, Whatsapp, and Telegram.

What do you think of Israel’s tax regime for cryptocurrency earnings? Share your thoughts in the comments section below!