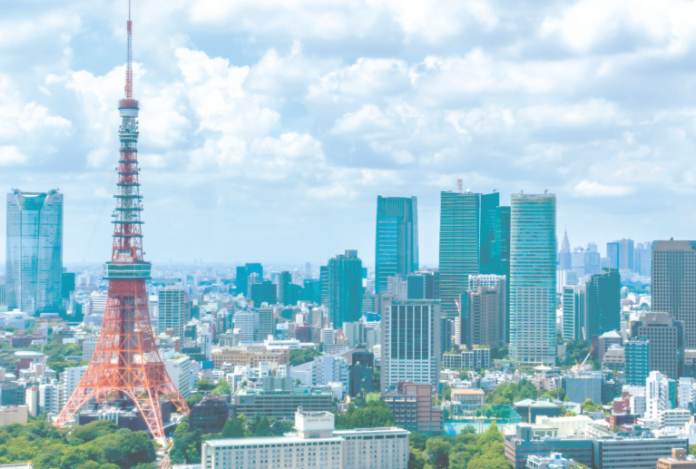 Japan’s top financial regulator has shared with news.Bitcoin.com some stats pertaining to cryptocurrency exchange registrations. Out of 23 new applications the regulator has received, two have been approved so far. In addition, there are over 140 more companies interested in entering the market.

The Japanese Financial Services Agency (FSA) approved the applications for two new cryptocurrency exchanges this week — one from Rakuten Wallet Co. Ltd. and the other from Decurret Co. Ltd.

The number of entities which have expressed interest in market entry as virtual currency operators in Japan (Including preliminary consultation/inquiries regarding registration) is more than 140 since last March. The regulator further shared that “Among 23 entities from which FSA has actually received questionnaire … seven entities are under the main evaluation process as of this March.” Out of the seven, only Rakuten Wallet and Decurret have been registered so far.

The FSA also told news.Bitcoin.com that “it took us about six months to complete the required procedure from the main valuation process to the registration as crypto-asset broker dealer.” With the latest additions, Japan now has 19 approved crypto exchanges.

The company changed its trading name from ‘Everybody’s Bitcoin Inc.’ to ‘Rakuten Wallet Inc.’ on March 1, 2019, and will stop its current service at the end of March. Users can open new accounts for a new service from April.

Established on Dec. 15, 2016, Everybody’s Bitcoin began its crypto exchange service on March 30, 2017. The company applied for registration with the FSA on Sept. 7 of the same year but was not approved till now. Rakuten noted that the regulator allowed the exchange to operate as a “deemed virtual currency exchange service provider” while its application was being reviewed.

On April 25 last year, Everybody’s Bitcoin received a business improvement order from the FSA and proceeded to restructure its management system. Rakuten Inc. announced the acquisition of the exchange in August last year. According to information on the FSA website, the new Rakuten Wallet exchange will offer the trading of BCH, BTC, and ETH.

Startup Decurret announced Monday that it has completed registration as a crypto exchange service provider and is opening its doors for business. Established in January last year, the Tokyo-based company aims to “be the ‘digital currency main bank’ that is the standard for digital currency transactions with security and convenience,” its website describes.

According to its registration information on the FSA’s website, Decurret will support BCH, BTC, ETH, LTC, and XRP. With wallet and exchange apps for iOS and Android on the way, the company wrote:

We have built a system that allows us to offer services that can exchange, send, receive, and store digital currency.

What do you think of the number of crypto exchanges wanting to operate in Japan? Let us know in the comments section below.