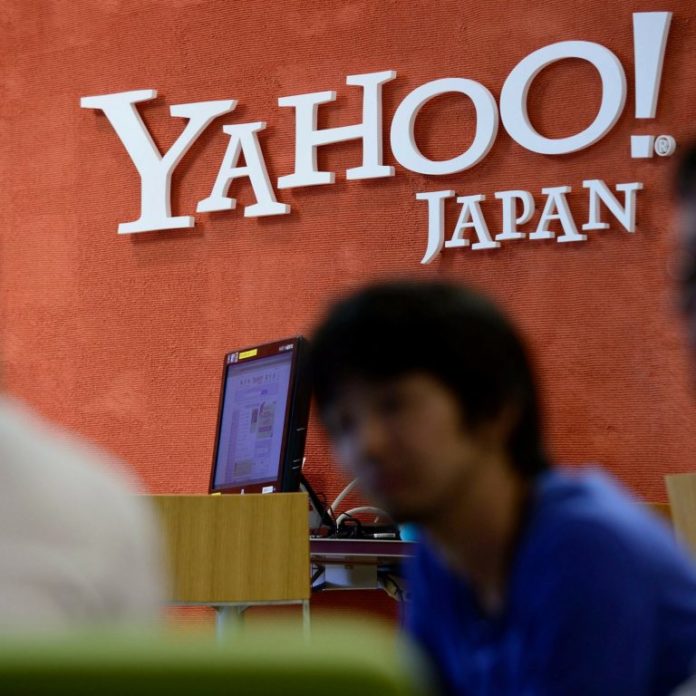 Media outlets are touting what would amount to a major shake-up of cryptocurrency exchanges, Bitarg Exchange selling off a little less than half its business to Yahoo Japan. Reports even detailed how Yahoo Japan (YJFX) would then launch still another exchange built on Bitarg’s system by spring of next year. As of March 23, Bitarg is vigorously denying press accounts, insisting they were instead “studying various possibilities.”

The Nikkei headline and subtitle read, “Yahoo Japan to open cryptocurrency exchange; First step to be taken next month — tie-up with Bitarg Exchange Tokyo.” The online post insists, “The two companies have reported their capital tie-up plan to the FSA [(Financial Services Agency)].”

It goes on to detail how “Yahoo Japan next month will acquire 40% of operator Bitarg Exchange Tokyo, then launch a full-blown exchange in April 2019 or later. The Yahoo Japan exchange will be newly built but based on Bitarg’s system. Yahoo Japan will make additional investments in Bitarg, which is registered with the Financial Services Agency, early in 2019,” calling such moves “a realignment in the cryptocurrency exchange business.”

For its part, Bitarg called out the Nikkei post in particular, as it “reported that our company accepted the investment from Weijay FX Corporation (100% subsidiary of Yahoo Japan Corporation) and will make a capital alliance, but this case it is not what we announced. Based on the recent environmental changes surrounding the virtual currency industry, we are studying various possibilities, including capital and business tie-ups with other companies, in order to further strengthen the system and management, […],” google translate clunkily phrased. “There is nothing we did. We will respond promptly when deciding the facts to be announced in the future,” Ms. Yuan urged. Still, the article is a tantalizing read, filled with specifics, including how the purchase of Bitarg shares “will be made through Tokyo’s YJFX, a wholly owned Yahoo subsidiary that operates foreign exchange transaction services,” and “YJFX will pay about 2 billion yen ($19 million) for a 40% stake in Bitarg. The stake will be made up of outstanding shares and newly issued stock.”

The report also noted more investments will be made through yet another YJFX subsidiary during early next year, and that as soon as April of this year Yahoo Japan big wigs will spend “about a year” at Bitarg working on the new exchange configuration, internal controls, customer management, and corporate governance, … leaving outside observers scratching their heads.

Do you think they’ll merge? Let us know in the comments!

JobChain is the World’s First Blockchain Recruitment Marketplace. It will be an open API integrated blockchain-powered decentralized Job and CV...