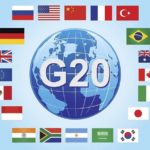 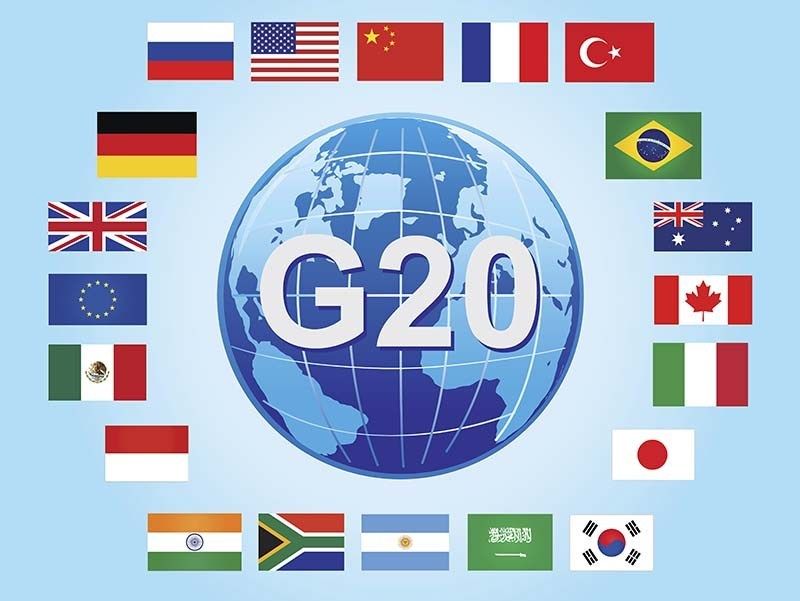 According to a recent report, Japan will be sharing her views concerning the regulation of virtual currency with finance ministers and governors of central banks from other G20 nations during the upcoming summit which is expected to take place in June in the country. Cryptocurrency regulators in Japan reportedly have a regulatory solution which is plans to share with the G20 nations.

Japan has been identified as one of the most active countries in terms of crypto adoption and inclusion. The acceptance of virtual currency as a means of payment has been legalised in the country. Also, a handbook has been released by Japanese regulators which “each [G20] country can use for regulations, such as measures to prevent the outflow of virtual currency.”
“International rules are being developed to prevent money laundering and terrorist financing, with virtual currency restrictions in place,” it continued
It further states that: “On the other hand, there are no rules in terms of the protection of customer assets and the soundness of the market, so it is the first time that certain ideas are shared internationally,”

Several regulatory guidelines are being put to use by the G20 nations. This includes the over-regulation of crypto assets.
As such it was reported that: “Since it is difficult to establish common rules, we [Japan] decided to put them in a guidebook, to have the know-how in a form that suits each country, and to raise the level of regulation.”

Also, the handbook sheds light on the manual addresses key regulatory fields like “means of communicating information to clients”, “Putting up strict rules against cyber attacks”, and “Taking steps to protect customer assets”.

Last year, two large digital currency firms in Japan were hacked, these are Coincheck which was hacked in January and Zaif in September and the country is set to use this experience as a case study for its solution.

Top crypto trading platform Coinbase is closing its Chicago office which opened just a year ago, and as a result,...