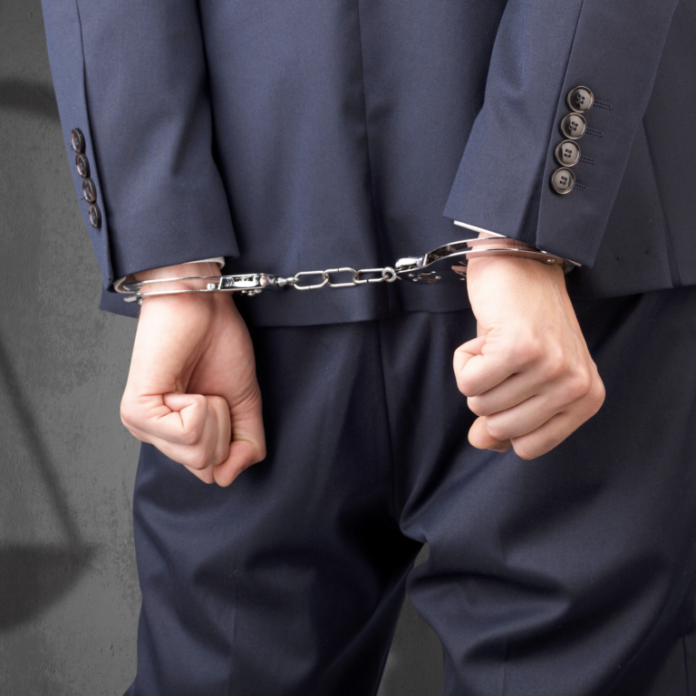 Japanese police from 10 prefectures have arrested website operators using Coinhive to tap into the computer power of their site visitors to mine cryptocurrencies without consent. They are accused of violating the law banning the use of computer viruses. Some people have already been fined. The police have been monitoring the Coinhive program since it was released.

The police from 10 prefectures throughout Japan have reportedly caught 16 people using mining programs to mine cryptocurrencies using other people’s personal computers, according to local media. The Japan Times reported the National Police Agency saying:

Sixteen people in Japan have been found to have embedded computer programs on their own websites to use personal computers of viewers for cryptocurrency mining without their consent…These people have been accused of violating the law banning the use of computer viruses.

The Asahi Shimbun elaborated, “Three men were arrested on suspicion of illegal use of what were defined as computer viruses, while 13 other men had their papers sent to prosecutors for the same suspicion.” Previously, news.Bitcoin.com reported that the police were investigating the three people whom they have now arrested. All of the accused operate their own websites which allegedly had programs installed to use visitors’ computers to mine crypto. The 16 are between the ages of 18 and 48. One is a teenager, seven are in their 20s, four are in their 30s, and the remaining four are in their 40s.

Furthermore, the publication emphasized, “It is the first time in Japan that a person has been accused by police of using another person’s personal computer through a cryptocurrency mining program without approval.”

Police Keeping an Eye on Coinhive

Japanese police have been monitoring the Coinhive program since it was released in September last year to determine where it has been installed, the publication noted.

Citing that the programs were embedded in adult, music and game websites to mine four cryptocurrencies, including monero and jsecoin, the news outlet wrote:

Of the 16 people, 14 used Coinhive, a program that provides 30 percent of mined cryptocurrencies to the developer and the remaining 70 percent to owners of websites in which the program is embedded.

Hisashi Sonoda, a professor at Konan Law School knowledgeable about cybercrimes, believes that “the sudden arrests may have been somewhat excessive because there are no legal precedents on how to handle the use of such programs,” the Asahi Shimbun conveyed.

What do you think of the Japanese police’s action? Let us know in the comments section below.

Images courtesy of Shutterstock and Coinhive.

Saturday, June 16: after a slight rebound Thursday, crypto markets are experiencing a similarly slight decline, with all of the...