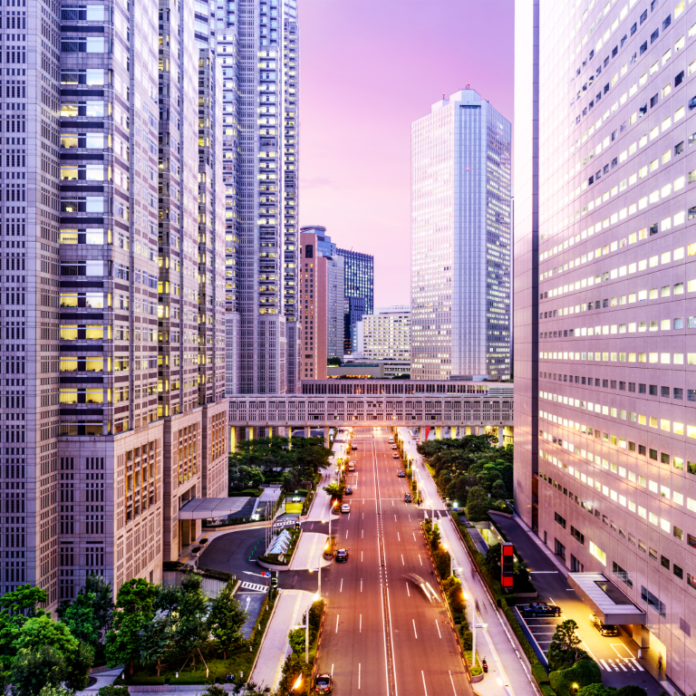 The Japanese financial regulator has confirmed that so far eight companies have expressed the intention to withdraw their applications to operate cryptocurrency exchanges. Meanwhile, about 100 more companies are seeking to enter the market. The Japanese Financial Services Agency (FSA) held a study group to discuss the state of cryptocurrencies in Japan last week.

Among observers of the meeting were representatives from the Bank of Japan, the Ministry of Justice, the Consumer Affairs Agency, and the Ministry of Finance. In addition, Taizen Okuyama, President of the newly formed self-regulatory organization and of foreign exchange platform provider Money Partners Group, was also present. Seven of them will completely withdraw their applications – Tokyo Gateway, Mr. Exchange, Raimu, Bitexpress, Bit Station, Campfire, and Payward Japan which operates Kraken exchange. In addition, Debit will also withdraw its application as a deemed dealer as it does not fall under this classification, the FSA revealed.

Among the 100 companies wanting to enter the space was Cyberagent which operates the Internet TV station “Abema TV” and the Internet advertisement business, which boasts the largest market share in Japan.

Last year, the company established a subsidiary called Cyberagent Bitcoin and planned to open a crypto exchange in the spring. However, president and CEO Susumu Fujita said last week that in light of the Coincheck hack, “There are risks that we should not undertake when compared with other projects,” Itmedia quoted him. He elaborated:

Entry [into the crypto space] is slow in the first place. The examination by the Financial Services Agency is becoming severe.

The CEO added that the company will develop its own system to reduce risks so its entry into the crypto space will be delayed. According to the news outlet, Cyberagent is, however, considering issuing its own cryptocurrency.

What do you think of the turnover of crypto exchanges in Japan? Let us know in the comments section below.