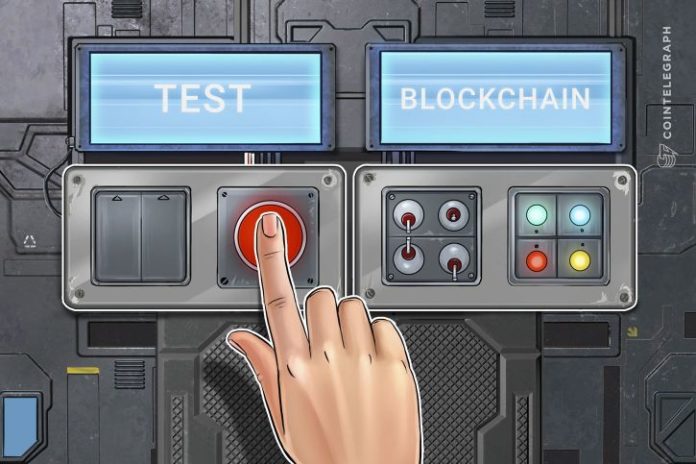 Christine Moy, executive director of J.P. Morgan’s Blockchain Center of Excellence, told WSJ that blockchain “has the potential to be transformative” for the capital markets infrastructure.

She explained that capital markets – in which vast amounts of capital are transacted – involve multiple systems and information flows between many different stakeholders, “from issuers and asset managers to clearing houses and fund administrators.” “The promise of natively issuing financial instruments on blockchain is that you can share that infrastructure,” she said.

Moy told the WSJ that a blockchain could offer a single, streamlined application, which each of the multiple entities could share and participate in. This could bring significant cost savings, she suggested, as well as overcoming issues of trust between parties.

J.P. Morgan – alongside Santander and other major banks and tech industry players – is part of the Enterprise Ethereum Alliance, a nonprofit that focuses on enabling interoperability between Ethereum blockchain applications, as well as improving their privacy, scalability, and security.

As Cointelegraph reported earlier this month, JPMorgan is working on blockchain integration to rehaul its payment, clearing and settlement systems, recently filing a patent for real-time p2p intra- and interbank transfers based on the technology.

Just yesterday, JPMorgan co-president Daniel Pinto confirmed that the bank is “looking into” the crypto space, saying he had “no doubt” the technology would “play a role” in the bank’s future. He suggested the “tokenization” of the traditional financial sector would, however, likely see new iterations, saying that, for him:

“Cryptocurrencies are real but not in the[ir] current form.”