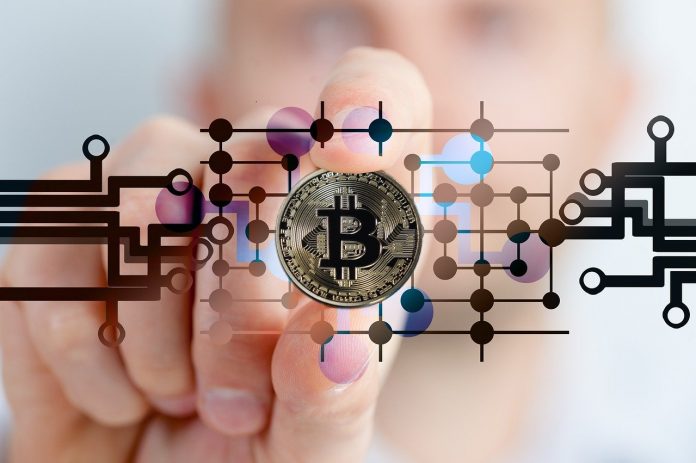 More and more major Wall Street banks are pumping large sums into the crypto market. The latest example is provided by the investment bank JPMorgan.

And institutional investors strike again. Thus, the shared block chain mortgage platform Figure with that it has received a 100-million dollar funding for their mortgage products from the US investment bank JPMorgan.

Figure Technologies said on Wednesday, according to media reports , that this is the fifth major investment for its online lending business. The total volume of transactions is now almost $ 1.5 billion. In addition to JPMorgan, Jefferies and other well-known WallStreet banks are also partners. The new business covers both compliant and so-called jumbo mortgages. This means loans that go beyond traditional credit restrictions.

Figure Technologies reported that its mortgage business grew nearly 50 percent in the fourth quarter of 2020 from the previous month. The company uses blockchain technology to make mortgages and loans faster and cheaper by automating parts of the process. Figure is committed to continuing to introduce a range of fintech innovations to the capital markets.

Figure was founded in 2018 by tech entrepreneur Mike Cagney. He is also responsible for founding SoFi. He managed to grow the company into a multi-billion dollar business under his leadership as CEO.

Wall Street seems to be getting more and more euphoric about the crypto market right now. Most recently, JPMorgan Managing Director Nikolaos Panigirtzoglou had predicted a Bitcoin rate of a whopping 146,000 US dollars .